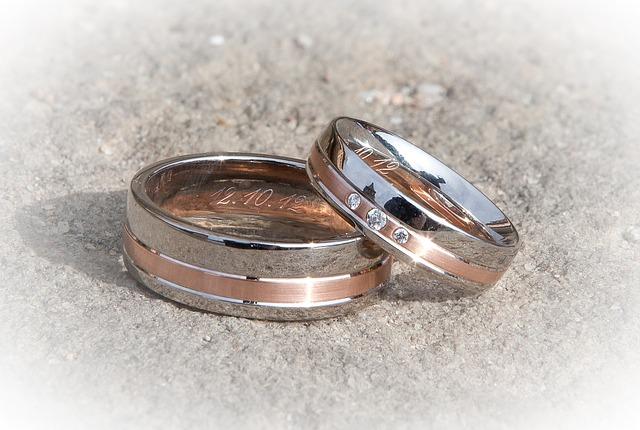 A very common issue faced by couples seeking divorce is the variability in divorce laws in the different countries. You could originally be from Europe, married in the United States, but settled and seeking a divorce in South Africa and you would have to follow the rules of the land you are seeking a divorce in. But is divorce still valid in your home country, is something you need to be sure about. A good divorce lawyer will definitely help you clear your doubts on such issues, but it is always nice to know the different divorce laws in different countries.

Divorce law varies in different countries and getting divorced in a foreign country may not necessarily mean getting divorced in the country you got married in. This is why you should make yourself aware of these facts, especially, if you or your spouses are of a different nationality than the country you live in, or stayed in a foreign location when the divorce was finalised. How a divorce is processed largely depends on the social and political setup of the country.

For all their technological advancements, a fair number of developed countries have deeply embedded religious beliefs in their judicial systems and failed to recognize divorce as a legal concept until recently. This can come as quite a rude cultural shock, if you have moved to a developed country with hopes of a more liberal lifestyle. Not only this, divorce law can vary between provinces and getting divorced in one state might be more advantageous for both the parties than processing the divorce in a province with more archaic laws. Once again, a professional divorce lawyer might be able to help you process your divorce in an amicable way.

Certain countries, whose population consists of a mix of religions, may accommodate religious dictations into separate Acts that govern marriages and divorces. Such a system offers the common man the freedom to follow his/her religious commandment, irrespective of the major religion of the country. On the other hand, certain countries might treat all its citizens under the same rule, which could include unfair treatment being meted out to a complainant on the basis of his sex, race or even nationality.

Speaking of nationalities, divorce laws can be quite harsh if one of the parties is of a different nationality. Laws and courts seem to favour the home national and division of assets and even custody of children can become a one sided affair. However, seeking advice from a professional divorce lawyer is always advised other laws of the state can complicate matters. The divorce of a popular American actress with her European descent husband became quite news since their children were ordered by the court to move to a European country to satisfy federal requirements and settle custodial disputes of the kids.

Even after the divorce is finalized, there is a possibility of a few tweaks that need to be made to the final decree, which both parties might agree to. However, these tweaks can only be made by the Court that has originally issued the decree and if you have moved out the country since then, you may have to go back to the same court to get the tweaks finalized.

With so many complications and such different divorce laws, it is always advisable to seek some professional help before deciding to file a divorce in a foreign country or with a foreign national.