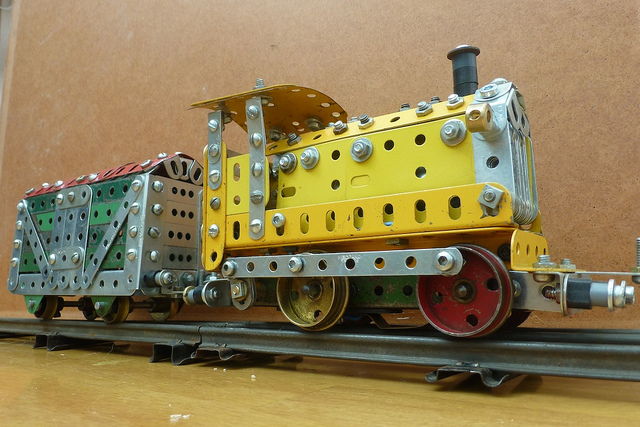 Whether you’re looking to buy a new Ford Transit or a used Ford Transit for commercial or personal purposes, you’ll be presented with a further choice: petrol or diesel? All of the Transit vans in the Ford range are available with both petrol and diesel engines in various sizes. Diesel vans hold certain advantages over their petrol counterparts, but there are negatives that need to be taken into consideration when making your choice, too. The same is true of petrol vehicles. Here at Ford Transit Direct we can supply our customers with both petrol and diesel vehicles so ultimately the choice is yours – however, we’ve detailed the pros and cons of both choices below. Read on to find out which commercial vehicle is the right one for you.

Diesel engines used to have a negative reputation amongst motorists and pedestrians alike, being associated with noxious emissions and a distinctly agricultural level of performance. In recent years, however, the reputation of diesel vehicles has completely transformed, and now they’re known for a very different set of attributes. Take a look at the pros and cons below:

For a long time, petrol vehicles were the vans of choice for commercial workers. Powerful, reliable and inexpensive, it’s only recently that diesel vans have edged ahead in the popularity stakes. Petrol vans still make able workhorses for commercial customers, however. Just take a look at the pros and cons below:

Ultimately, both petrol and diesel vans have something to commend them to potential customers, so why not make up your mind based on the pros and cons listed above before taking a look at the range of new and used Ford Transit vans available on our website!

About the Author
Laura Styles

Laura Styles is Business Development Manager for Jennings Ford. She loves whizzing about in her Ford Transit Van and writing the Jennings Blog which discusses all things automotive. She hates drive thru coffee and seeing tall people driving small cars. You can follow her on-the-road ramblings on Twitter @Jennings_Group