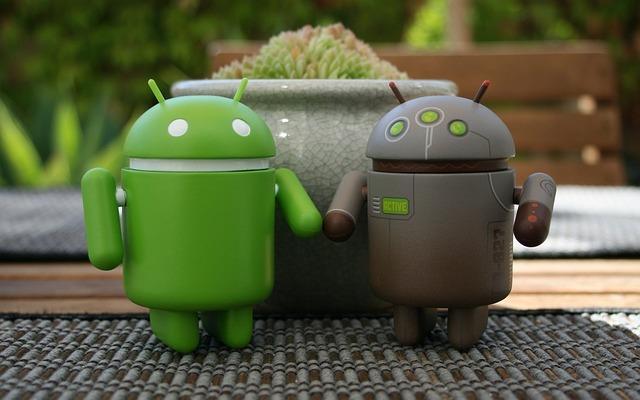 Android has emerged as a clear-cut winner when it comes to holding a good marketshare in the smartphone world. With more and more people switching to Android operating system, there’s been an incredible increase in the demand for Android applications. Android App Development has become one of the most popular trends among the globally-located web developers.

It involves programming for Android devices available in varying display sizes, processors as well as operating system versions. It is interesting to note that currently there are over 12,000 Android devices, running eight unique versions of the operating system. The vast Android community is making continuous efforts to deliver out-of-the-box apps that serve the purposes of different users.

Testing is something that’s been takes care of well by these Android app developers. They ensure to test each and every functionality that’s been incorporated into the application. In this blog, you’ll get to know more about the concept of Android app testing.

What all to test for an Android application?

Well, Android app testing includes checking a wide range of behaviors and situations as explained below:

Configuration– Here, you need to test the app for default behavior of destroying and restarting the foreground activity. In addition, you must also test whether the application updates itself to respond correctly to a brand new configuration or faces some kind of issues.

Orientation– As an Android Applications Development professional or Android app tester, you must check whether the screen is re-drawn correctly and whether the app maintains its state on devices with multiple orientations. You also need to check whether there’s any custom UI code that’s capable of handling any changes in the orientation.

Battery Life– Since mobile devices primarily run on battery power, it is essential for you to test whether the application comes with a minimum or a maximum battery usage. It also becomes mandatory for you to write appropriate unit tests that can affirm minimized battery usage while the app is running on the device.

Unavailability of external resources– If your application depends on multiple resources such as Bluetooth, SMS or GPS, don’t forget to test what happens when any of these resources is unavailable.

Testing framework is considered as an integral part of the Android app development process. It renders an architecture coupled with powerful tools that aid you in testing every single aspect of the application right from a plain unit to an entire framework. Features of Android app testing framework include the ones mentioned below:

Being one of the skilled Android Apps Developers, explore the fact that as an extension to unit testing the individual app components such as activities, content providers and services, it is absolutely essential to test the behavior of the application’s user interface(UI) when it’s being run on a device. By testing the application’s UI, you ascertain that the app returns the correct UI output in response to a series of activities performed by the user(menus, entering keyboard input, dialogs, images etc.). One of the most commonly used approaches to UI testing is to run the tests manually and verifying that the app is performing as per expectations. Likewise, there’s also automated testing which involves creation of software programs that can be used for testing tasks, followed by using the testing framework for running the test cases automatically and repetitively.

Android App Testing is a fun activity, if performed with a serious approach. With an intention to make your app stand out from the crowd, you need to test it for all sorts of bugs and other technical glitches. Here’s hoping this blog would’ve helped you gather a good insight on testing Android apps for a brilliant user experience.

About the Author
Juana Steves

Juana Steves is a veteran technical writer associated with Xicom Technologies - Android Application Development Company. With her best assistance, you can also Android Apps Developer for hire in case you are looking forward for the same.