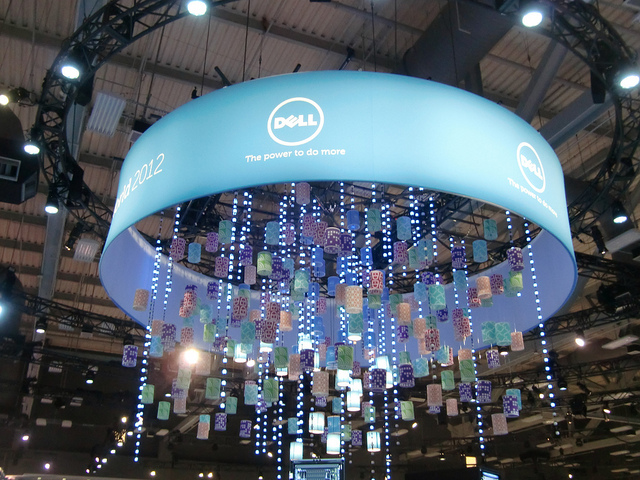 Although it’s being a yesterday’s story only that activist investor Icahn sued Dell and its board members over on company’s private buyout shareholder special meeting date, company’s founder Michael Dell and Silver Lake today have raised their offer to buy the company and take it private at a price of $13.75 per share, result of which the company now valued at $24.9 billion.

“The Committee is pleased to have negotiated this transaction, which provides as much as $470 million of increased value, including the next quarterly dividend that will now be paid regardless of when the transaction closes,” said Alex Mandl, chairman of the Dell special committee, set up to determine the best deal for the company going private.

The deal now includes a 13 cent per share special dividend to shareholders while another interesting picture comes hours ahead of today’s scheduled shareholder vote that the meeting now has been delayed until September 12. Oops, now I am wondering here that what will be Icahn’s next move.