At one time, credit cards, bank loans, and affluent family members were the most commonplace ways to secure funds. This has all been changed by the young platform of crowdfunding. By simply uploading a detailed business plan to a popular crowdfunding platform, business owners are able to draw a significant amount of capital from a large group of supporters. As this niche continues to grow, here’s a look at how crowdfunding has changed the way start-ups get the ball rolling.

You Don’t Need to Be Great at Pitching 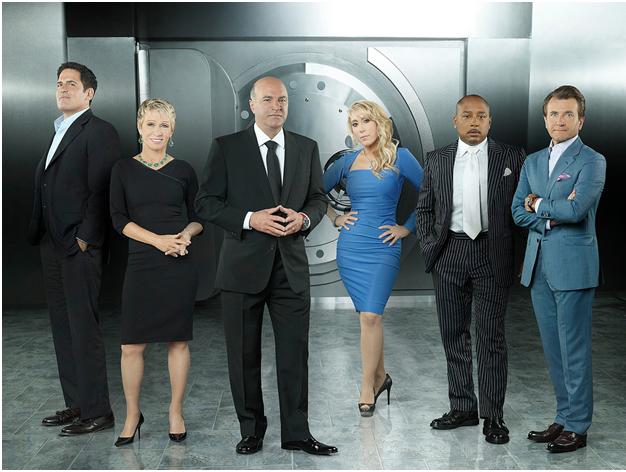 Before the days of crowdfunding, entrepreneurs had to speak to potential investors in a high-pressure, Shark Tank-esque setup, and their success hinged largely on their ability to create a flashy presentation, and support it with an impressive speech. Business leaders had to know how to connect with a live audience, stay on their toes to answer challenging questions, and often had to hit the road immediately afterwards to meet with other investors in some other part of the country. For some entrepreneurs, crowdfunding has completely eliminated the need for this, even in the early prototyping stages as explored by MacroFab. With crowdfunding platforms, you can take your time drafting and re-drafting a pitch, and never have to worry about stage fright!

You Can Reach a Wider Audience

In times gone by, it was likely that you’d only have a handful of affluent investors interested in your business idea, and generally it wouldn’t be their first rodeo. Their decision was the main obstacle between you, and the massive amount of capital you needed to turn your idea into a reality. In short, it was a very small audience looking at very high stakes. Crowdfunding has turned this on its head through its conception and subsequent popularity. With this model, you don’t need to spend so much time and effort tracking down the perfect investor for your product, and perfecting the way you’re going to pitch your business idea to them. Instead, all you need to do is establish that there are enough like-minded people out there who will part with a little bit of their money. While there are some companies that will be better off with a traditional approach to securing funds, platforms like Kickstarter have made it so much easier for many new businesses. 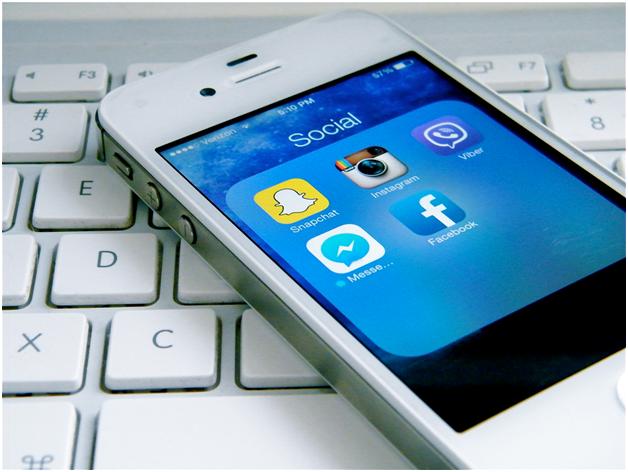 In crowdfunding, compared to traditional means, there’s a big change in the audience you’re reaching out to. Rather than being a small clique of investors, your audience can be whoever you want it to be, as everyone is equally able to pledge money to your business idea. However, this does mean that you have to be targeting the right people, and letting them know where they can go to check out and contribute to your funding campaign. No matter what kind of business you’re planning to launch, there’s one sure-fire way of doing this: social media. Part of this is going to be reaching out to people who are completely new to the concept of crowdfunding, so be sure to keep this in mind!