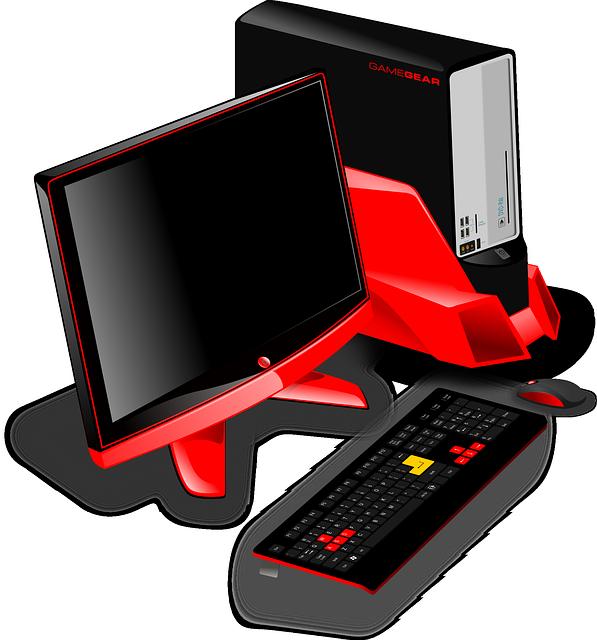 If only we could take games with us wherever we go. Imagine leveling up while you’re on lunch at work or breaking your personal record while you wait at the doctor’s. Fortunately, for modern gamers, cross-platform gaming is delivering all these things and more. Gone are the days when gamers were tethered to their consoles. Cross-platform gaming enables users to access their favorite games from multiple devices. Now you can save your game at home and pick up where you left off on your mobile device. And with new consoles from Xbox and Playstation and the growing enthusiasm for mobile gaming, expect this trend to continue in 2014.

First-person shooter “Battlefield 4” has garnered rave reviews since its release in October. IGN.com gave it an 8.5 out of 10, citing the incredible map design, dynamic environments and unique commander mode. Introduced on “Battlefield 2,” commander mode enables one player to put down his weapon and issue orders to teammates from a tactical screen. Gamers who appreciate the strategy and collaboration of Battlefield 4 will enjoy giving orders from the commander’s chair, and now they can do so from their mobile devices.

The Battlefield 4 Commander app enables users to lead their teams from anywhere with a cell connection. Compatible with iOS and Android devices, the Commander app features all of the functions of Commander mode on a console. Talk to your squad over a VOIP network, send vehicles and supplies to the front lines and call in air raid attacks. With this app, you can command BF4 battles from anywhere.

One of the most popular series in gaming, “Grand Theft Auto” continued its line of hits with “Grand Theft Auto V,” the most expansive version of this action-adventure game ever. Players are free to roam in the city of Los Santos. After you get used to the fact that you can steal cars, start fights and get girls, there are actual goals to this game. A corresponding mobile app has made it easier to accomplish those goals. Grand Theft Auto: iFruit is an app that keeps players in touch what’s going on in Los Santos. Users can create their ultimate vehicles for the console version of the game. Place your order in the app and your ride will be waiting in the garage the next time you play. Players can also tend to Chop, a virtual dog who comes in handy when you run into trouble in those Santos. When Chop is happy, he’ll get your back while you’re walking the streets.

Perhaps no PC game has a more devoted quality than “World of Warcraft.” Players occupy the massive WoW universe around the clock, and now smartphones are opening up that world to on-the-go users. With the World of Warcraft Mobile Armory app, players can access the Auction House, plan adventures and get updates on the activities of your guild. Now WoW can keep an eye on this expansive world even when they’re in the real world.