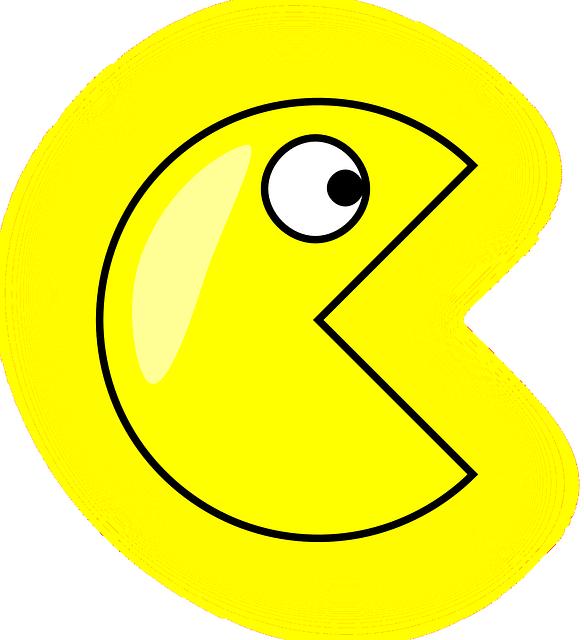 On the surface, it doesn’t seem that video games would have much to do with global warming.  However, the Natural Resources Defense Council (NRDC) says even your video games may be contributing to climate change and a warmer planet. This environmental non-profit group, based in New York, has released a new report on the environmental impact of video games.  They state that gaming systems can be enormous wasters of energy. The primary reason is that kids will start playing, and then go do something else, leaving their gaming devices on even when they are not using them.

The study was conducted together with Ecos Consulting, an environmental research firm that is based in Portland, OR. The results of the study showed that about 40 per cent of households in the US have at least one game console, and that these devices use about 16 billon kWatt hours each year. That means game consoles use as much energy each year as San Diego, California.

Gamers waste energy without even realizing. Leaving your house without turning off your PC, laptop or tablet can have a really bad impact on the environment; not to mention that you’re wasting about $100 per year. Unfortunately, very few people are paying attention. Most of them don’t realize that by saving energy they also help the environment. It’s just impossible to live on a planet with such increased amounts of conventional fossil fuel.

Apparently, video game consoles are great energy consumers. People end up paying billions on electric bills, and that’s not even the worst thing. There’slots of energy being wasted. 68% of the energy consumed by gaming consoles in 2010 contributed to 10.8 TWh of pure energy, and roughly 1.24 billion on electric costs.

Does this mean that games can seriously affect global warming? It certainly looks that way. For that matter, some developers have decided to include auto power-down features to the gadgets. Ergo, your gadget will be placed on stand-by when it’s not being used. Unfortunately, not all developers are paying attention. A classic computer can be used for hours without any implementation of a stand-by feature. And since today’s teens are hooked on games, it’s impossible to convince them to go out and play real games in order to help save the planet.

Another study from the National Institute on Media and the Family reported that of children between the ages of 2 and 17, the vast majority (about 92 percent), are regular players of video games. Over the 5 year period from 2002 to 2007, over 62 million consoles for video games were sold in the United States alone.

The NRDC compared different brands of game controllers. They found that the Wii, from Nintendo, was relatively energy efficient, using under 20 Watts. The Xbox 360 from Microsoft consumed far more, at 119 Watts. The PlayStation 3 from Sony was even worse, using a whopping 150 Watts – nearly eight times that required by the Wii.

If a gamer leaves either the Xbox 360 or the PlayStation 3 on all the time, this would add up to over 1,000 kWatt hours each year. That means the console would be using as much energy as two new refrigerators. And while the PlayStation 3 can be used to play high definition video, you can save 80% of the energy cost by just using a standard Blu-Ray player to watch the same movie.

Are video game companies concerned with the environment? Probably not, since their goal is to make money. Although most current gadget have power saving options, it’s certainly not in the interest of a game console developer to convince buyers to use them. They have other priorities in mind.

Will energy-efficient gaming devices conquer the market any time soon?

The NRDC is calling on makers of video game consoles to come up with devices that use energy more efficiently. Something as simple as a device that automatically powers itself off when left unused for a designated period of time could make a big difference. The console could wait for an hour, for instance, then save the game status, and shut itself off. Another possibility would be a button users could push to put the device into Sleep mode when they aren’t going to be using it for a while.

Both the PlayStation 3 and Xbox 360 do have some power-saving capabilities right now. The problem is that by default, these are turned off when new units are shipped, and most customers don’t even realize that they exist. The NRDC says that such simple features to save energy, could cut the total energy bills for US customers by more than a billion dollars each year, thanks to savings of about 11 billion kWatt hours of electricity. It would also eliminate about 7 million tons of greenhouse gas emissions each year – equivalent to all the cars in San Jose, California.

As technology advances, increasingly more homes choose to invest in computers, laptops, tablets, and game consoles. A high-tech residence consumes a lot of energy, especially if the household is spending unlimited time online. How can games contribute to global warming? It’s simple. The more time you spend on a computer playing video games like Cooking Games 365, the more electric energy your device will eat up. On a worldwide scale, that’s a lot of power.

Energy efficiency saves us a lot of cash; it trims down global warming pollution and it’s an important aspect of an uncontaminated energy future. Video game manufacturers and developers can help the environment by producing smarter devices, and NRDC is constantly working on a solution to make sure that happen.

Computer games affect global warming because of their popularity. Increasingly more people want to play them, and they’re compelled to purchase the actual device (computer, tablet, phone, laptop, and console) in order to enjoy the experience. Is the population concerned that video games increase their electrical bill? Certainly not; they’re more interested in moving on to a next level faster than help save the planet.