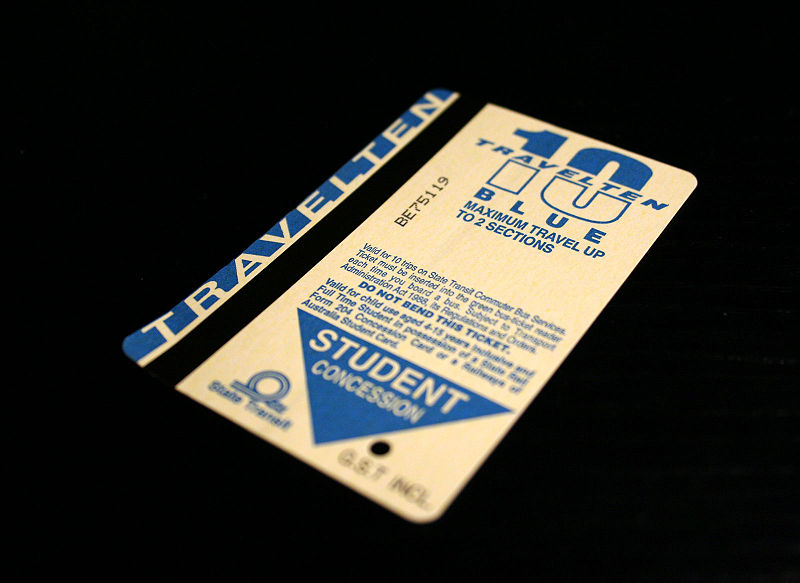 Compromise is a fundamental negotiation practice in which two or more parties have to make sacrifices and give up things in favor of some other incentives that are more important. Often seen in win-lose scenarios, compromising means that neither party will get everything. In the business world, making concessions is vital. You can’t expect negotiations to end in your favor all the time; you may be using every trick in the book, but if the other party is as good as you, things will get really complicated.

The purpose of compromise in negotiations

Compromise in business negotiations is bound by two main principles. The first approach would be for the parties to come up with different offers until they can eventually find common ground. This usually happens around a single problem. If company A wants to buy company B for $1 million, but company B is only willing to settle on $1.5 million, the common ground here is to close the deal at $1.25 million. When a business negotiation entails multiples issues, both parties should be willing to make additional compromises. Both companies, A and B will agree on $1.25 million, yet the deal can only be closed if all conditions are being met.

It’s not all about winning

Business individuals hold the power of turning every business interaction into a positive outcome. However, that doesn’t necessarily mean that you have an advantage. As a matter of fact, in negotiations it’s a lot better to close a deal with an agreement based on compromise. Making sensible concession guarantees that everyone is treated right; furthermore, in case of future collaborations those parties won’t have a problem reaching another great deal to benefit both. Reiterate business means doing good business – keep your opponents as close to you as possible because you can never know when you’ll need them again.

Business negotiations are tricky. Some business people are only interested in ripping you off while others are willing to accept solutions as long as those solutions can benefit their business too. How do we reach a fair compromise without sacrificing too much? A lot of people are aware that negotiation is simply a matter of “give and take”. However, it’s important to state your willingness to make concessions in order to receive concessions in return. Surprisingly, the whole process is a lot easier said than done.

Never give away free concessions

Negotiating a deal might be tricky, however that’s not a reason to give away free concessions, or compromise without getting something in return. A concession that’s hard to obtain is a lot more satisfactory to the other party than a concession approved too easily.

Are you being realistic enough in business? Don’t you feel that your negotiation tactic is a bit too aggressive? It’s one thing to want one million dollars and a Maserati because you know that’s exactly what you deserve, and it’s a whole different thing to want them because you know how to use sneaky negotiation techniques. While sometimes negotiators are unscrupulous as far as making concessions are concerned, it’s best to be honest than risk making a couple of enemies in the future.

When concessions are badly made, they can pull two parties away from each other rather than bring them together. Compromise can serve to boost the aspiration level of your opponent if it is interpreted as a weakness. Don’t rush things through and reflect upon the impact it might have for your own business. The way we compromise can define the true value of that compromise.

Are you flexible enough in negotiations? Flexibility can be easily compared to cash in a checking account. Don’t waste too much of that litheness because you’ll regret it down the road. Always remember that a concession should get you closer and closer to your end goal. If you end up using all your tricks, your checking account will come down to zero and it will be impossible for you to avoid a deadlock.

In the business world you can’t win if you can’t master the art of negotiations. People are not born executives, CEOs, or managers, and to reach such important positions, they must be prepared to learn. Every entrepreneur – whether we’re talking about newbies or professionals – should have a proper understanding of sensible negotiation tactics in order to value the ins and outs of the business world.

How do you become a skilled negotiator? How do you make people believe that what you’re saying is accurate? To begin with, you have to make yourself sound credible. If your opponents are listening to you but they’re not interested to do business, it means they do not believe that your allegations can benefit their business too. You might be having a brilliant idea, but what’s the point of brilliant ideas if you can’t sell yourself?

Negotiation is a complex blend of numerous skills, and it involves traits every business individual should posses. The ability to communicate on a professional level even when things get tense is vital. You can’t afford to get angry, use inappropriate language, or lose your temper, because an opponent will pack his things and leave. Treat every negotiation with a cold shoulder; assess every aspect, make yourself believable, and compromise if you have to. The end result should be a mutual agreement that please you and your counterparts.