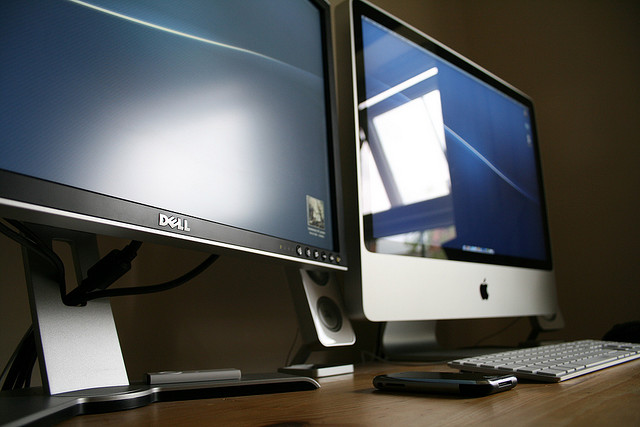 Icahn with his partner Jefferies & Co. have secured $5.2 billion in financing for their Dell bid. This means that Icahn and his partner now pay $14 per share for Dell stock of around 670 million shares. This means that Michael Dell has to increase the price to above $14 per share, would make sense only if it would be around $14.50 per share. If doing so, the company total value of the deal will raise to around $26 billion.

The game of turning Dell into private company turning exciting day-by-day as neither of party leaving any stone unturned. We will update further as soon as more info comes into picture.