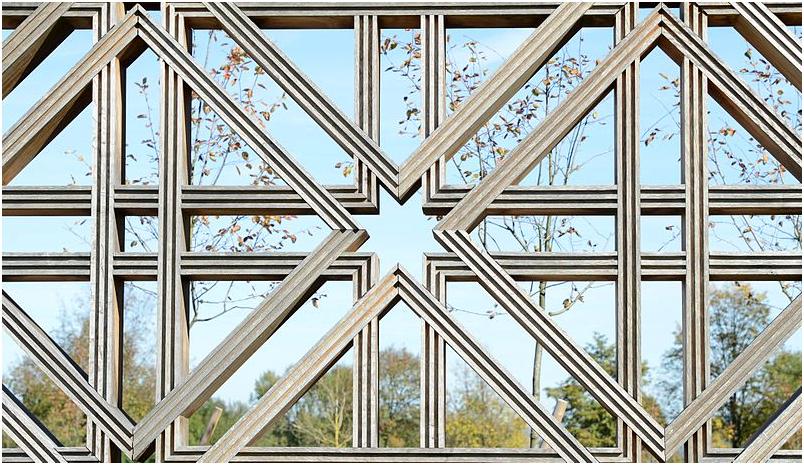 Church building is declining in the US, as well as many other countries. But church groups are still building them. People are still building Christian churches and places of worship for other religions all over the world. But many constructions take inspiration from modern architecture, instead of buildings of the past. From America to Asia, architects have designed some stunning modern churches and religious buildings. They say that churches don’t need to be dark and imposing to be peaceful or joyful places of worship. These constructions aren’t to everyone’s tastes. But there are some spectacular examples all over the world.

The Church of Water and Light, also called Church of Sky, was completed in 2009 on Jeju Island in South Korea. When designing the building, the architect, Itami Jun, took the site of the building into account. He wanted to unite the sky and the building, to reflect the feelings of light and air he felt the area possessed. The walls are clad with wood and glass and blur the interior and exterior of the building. The project was all about incorporating nature into the church.

The German church rejects the traditional dark shades of many churches and opens out into a large white expanse of space. The marble pulpit and the organ provide the only contrasts to the white room. So the attention is on the words and the music when the church is in session. Despite its very modern look, the church was completed in the late 1950s. However, it was refurbished more recently to reflect the current needs of its worshippers. A church construction management company won their bid to give it an overhaul and create a more open space for worship. Although there are still separate parts to the main room, it is all united with the white shade of the area.

This modern Islamic cemetery in Austria looks almost more like a trendy cafe, hotel or garden in its different parts. It was built in a region of Austria where approximately 80% of the population is Muslim. It combines modern and calming elements to create a peaceful place for people to pray and remember their loved ones. There are many stunning features on this award-winning site. Its design is based on Islamic beliefs and funeral rites. It is both a beautiful garden and a wonderful piece of modern architecture.

The Liberaal Joodse Gemeente (Liberal Jewish Community) Synagogue in Amsterdam may be modern on the outside, but it hosts many traditions. Much like many other modern buildings, there is a lot of wood and glass in the building’s interior. There is a lot of light, reflecting its integral meaning in the Jewish faith. Meanwhile, the exterior or the synagogue also communicates its religious identity through its shape. A cut-out represents emptiness and light.

Although there are parts of the world where church and religious building construction is in decline, it hasn’t stopped. But many architects are choosing to take a different approach to design to reflect religion’s more modern approach in many places.