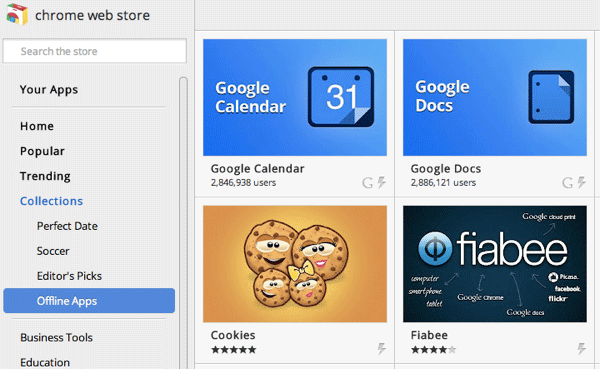 Engadget reports that Google announced that it has recently launched the Chrome Web Store in six more countries: Turkey, Ukraine, Egypt, Saudi Arabia, Morocco and the United Arab Emirates, means developers can now distribute and sell their apps to millions of additional potential users. The search giant also added a new analytics tool for developers, providing them a better option to get chart of impressions and installations over the next 90 days. The promised to bring more features in coming time.