TRENDING
Navigate
Categorized as
1081
Tagged as
ChromeChrome for iOSGoogleiOS
Related

Google has brought up the first update to Chrome for iPhone and iPad. The version dubbed as Chrome 21 / 21.0.1180.77 adding in a number of fixes over user-reported issues, which includes the ability to share directly from Chrome to your favorite social network like Facebook, Google+, and Twitter in addition to email, more actionable sync sign in error messages, improved language detection for welcome tour, fixes for pages loading blank in Incognito mode. You can get the update via the App Store or from the prompt inside of Chrome. The Chrome update comes almost a week after Google+ for iOS update, allowing users to set all links within the app. 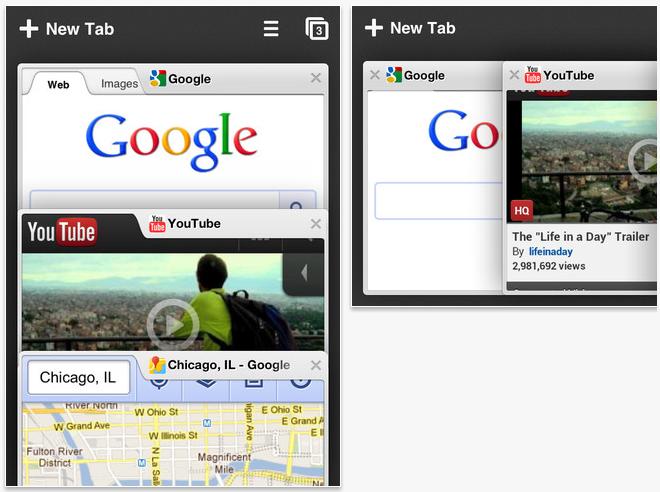