We just reported that China’s Sina first quarter result was with a $106.2 million, which was up by 6% on year-on-year basis. Adding more glitter to the announcement Sina has announced that it has crossed 300 million registered users mark in the last quarter. iOS together make up more than one third of mobile usage, while the iPhone accounts for 28%, Android 27% and WAP 25%.

This is a big number that the company grabbed. 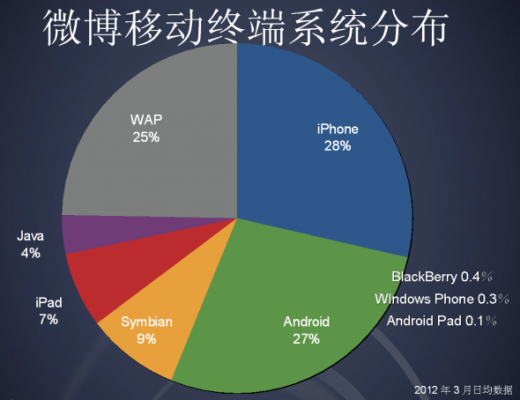