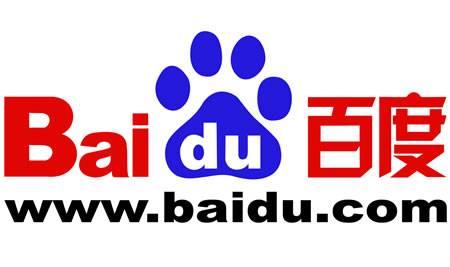 Chinese search giant announced today that it has acquired PPS.tv’s streaming video service for $370 million, reports Tech In Asia. Acquiring PPS.tv will help Baidu bolsters its video offerings and put in strong position to stand still against it rivals Youku-Tudou. The acquisition is expected to close during the second quarter of 2013.

Interestingly, with international players like Google and YouTube not allowed to make stand in Chinese market, local players including Baidu, Youku-Tudou leaving no stone unturned to grab as much as country’s over 550 million Internet users with video content. On comparing the market share count, Youku-Tudou having an online video market shares of 30.2 percent share, followed by Sohu 10.3 percent, iQiyi on 9.7 percent and PPS on 7.1 percent.