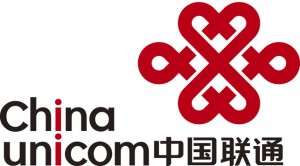 Although its Nokia day and night since from yesterday with big back-to-back news but there is still a lot more to come, big news coming that China Unicom, the country’s second largest carrier bringing Windows Phone to it. There was no official announcement from Nokia yet but Nokia’s CEO Stephen Elop did imply that the Lumia 610 will be offered through the partnership.

Here’s what Elop had to say about China Unicom deal:

“We’re in the very early days in China with the Lumia product line, and we are quite pleased about what’s going on in China right now. It’s complicated, because you have to engage in, for example, the operator discussions with the low price operator rate plan bundling that is going on. And we are very pleased that even with the price point of the Lumia 610, for the first time, we broke through there, and now are part of some of those plans with China Unicom. Which is something three months ago we haven’t achieved.”