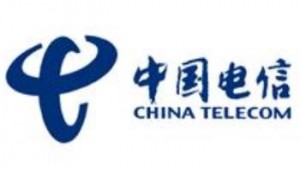 China Telecom, the smallest of China’s three mobile carriers would acquire 3G network infrastructure assets from its parent company, paying $13.3 billion to get its own network, Reuters reports. It currently leases bandwidth from its parent, a cost that would rise as its subscriber base grows. The company announced the deal as it posted a 10 percent fall in quarterly net profit.

“Though we remain positive on the long-term outlook of CT, we believe higher marketing and handset subsidy expenses will weigh on its profit margins in the near-term,” Alen Lin, an analyst with BNP Paribas in Hong Kong, wrote in a note before the results. “We believe the shift toward high-tier devices such as iPhone 4S will improve China Telecom’s long-term subscriber profile at the expense of short-term profitability.”