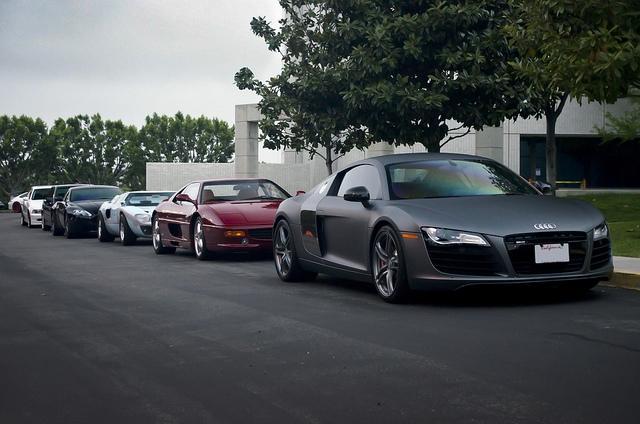 The recent recession has had an effect on the way that both businesses and individuals buy cars. The economy and the spending habits of drivers in the wake of the recession have affected the prices and purchase of new and used cars, as well as car leasing. New car leases, and the supply of used cars have been tangled up with each other, short supply of the latter having increased the former. Businesses are also increasingly leasing cars. They are taking advantage of the financial benefits that doing so affords them, in comparison to buying. It’s not just the habits of consumers that are changing either. Car dealers themselves are beginning to evolve in the modern age. They’re moving into the realm of online sales and setting up in small retail spaces. What is to account for all these changes in the automotive industry?

The used car market is currently in a great position for anyone looking to buy. In 2011, prices rose significantly, as a result of the recession. Fewer people were trading in their cars, so used car supplies were short. Due to fewer people buying or leasing new cars, the increased demand for used cars wasn’t met, and prices were higher than they had been in the previous 16 years. Also, a program that encouraged owners to trade in cars, ‘Cash for Clunkers‘, removed millions of vehicles from the market.

In 2012, according to Cars.com, used car prices rose an average of 29% over the previous three years. Along with the shrinking market of used cars came an increase in leasing. Now that people are returning these leased cars as used, the market is growing, resulting in dropping prices. Now, in comparison to the last few years, used cars are getting cheaper. According to USA Today, the average price for a used car purchased at a franchised auto dealership in August 2014 has dropped 1.6% from the previous year and 2.4% from July 2014. And Edmunds.com predicts that used car prices will drop by an overall of 2% this year while SUVs could be more than 8% cheaper. While this is good news for anyone looking to buy, it’s not such good news for people who want to trade in their vehicle.

Car leasing has seen an increase not just in the US, but in other countries, such as the UK. People who would once have bought their car new have begun to feel the tightening of their budget. And using a nationwide car leasing company has started to feel like a more attractive option to many people. In the UK, car dealer Pendragon says  that customers will pay for 80% of their Ford business on a monthly payment. The figure rises to 90% for Mercedes-Benz and BMW. The UK leasing and rental market brings in £11 billion ($18.15 billion) a year. 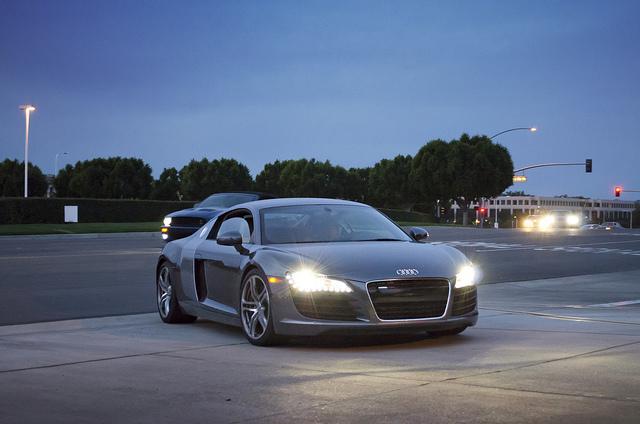 Back in the US, there has been much hype over the recovery of the auto trade. But we can account for much of the improved numbers reported with the auto industry with new car leases, not with outright sales. The increase in vehicle leasing has reached near-record highs. Household outlays on leasing are rising by 20% year on year. There are several reasons a lease appears more attractive to drivers than ownership. Average lease payments are lower than average ownership costs. And while buying requires a down payment, leasing typically does not. While leasing vehicles becomes more attractive for individuals, businesses are also beginning to see the benefits of leasing.

Another way that the auto industry is changing is how car dealers are changing the way they sell to reflect the way that consumers buy. Buying a car would once have involved visiting a dealership with a lot full of cars. But dealers are now beginning to establish their presence elsewhere. Instead of waiting for consumers to come to them, they are now placing themselves in direct sight of potential buyers. They are moving into smaller spaces such as shopping malls. Rather than stay in their dealership with all their stock on display, there is a trend of taking just one or two vehicles to a smaller space with heavy shopping traffic. For example, Hyundai have set up a small space in a shopping mall in the UK. It has only three cars and no trained salesman staffing the dealership. Hyundai says that despite the locations small size, they can transact the entire car-buying process. There are 18 members of staff – called “product angels.” And if customers want to take a test drive, they only have to walk downstairs to the service center.

And that’s not the only way that things are changing for people looking to buy a car and those that are selling them. Showrooms are now moving to the internet. Expansive lots showcasing a dealership’s entire range are becoming a thing of the past. Numbers of physical dealerships run by top auto companies are dropping. According to research from Google, car buyers now make an average of only 1.3 visits to a car dealership before making a purchase. Whereas five years ago it was as many as four trips. Most buyers now do their research online before they buy, instead of going into the dealership to ask questions and examine the car.

The move towards alternative sales methods for dealerships also ties in with car leasing. People have changed how they look at buying a car. A car purchase used to be the second biggest household expense, after the house itself. But leasing means that consumers now look at their cars differently. Because they’re paying for the vehicle through monthly payments, their car becomes another direct debit, like a larger cell phone payment. However, whereas new car sales have thin operating margins, used cars and repairs are where the profit lies.

As the automotive market changes, leasing and buying used cars are both rising as buying new cars falls. And the two practices link neatly with each other, as leased vehicles become used.