Vizio, the producers of consumer electronics, and widely known for its line of LCD television, announces its new line of prettier look gadgets at the ongoing Consumer Electronics Show 2012. The line consists of HDTVs, Personal Computers, Tablets, Audio, Stream Players and Accessories. 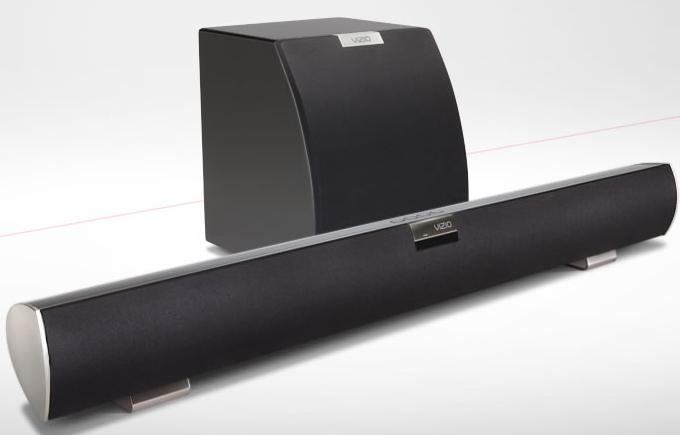 I2Mag will shortly bring you the updated story on Vizio’s gadgets and gizmos new line-up with products specifications and features.

Vizio is a privately held producer of consumer electronics, based in Irvine, California, USA. It was founded in October 2002 as V Inc by William Wang with the idea that everyone deserves to own the latest technology.