Personal injury claims have become more common in recent years. Mainly due to the growth of the accidental injury industry. It’s a massive business sector that involves many of the top legal practices as well as smaller firms. However, it’s important to realize that not all personal injury claims succeed. They are dismissed before they go to court, and the two parties are not even able to meet a settlement. That’s why you need to know whether are not your claim will stand or if it is too weak to move forward with. Here are some factors to consider.

Where Were You Injured?

Generally, speaking unless the answer was, on my own property, it doesn’t matter. You might be out on the high street, in the shopping mall or on someone else’s driveway. It doesn’t matter as long as someone else owns the property. You don’t even need to know who owns it because your attorney will find this out for you.

Something that you should consider is whether you had permission to be on the property. If you didn’t, this could make things more difficult but not completely hopeless. You will need to provide evidence that there was no clear signs stating you were trespassing. You may also need to show that there was limited security to prevent you from entering the property. A person can not simply claim you should have been on the property because you weren’t invited. For instance, a homeowner would have a hard time suggesting a visitor should not have been walking up their front path when they slipped.

Have You Spoken To Anyone?

There are few people you should speak to after the accident occurs. You should contact an accidental injury attorney, a doctor and anyone who witnessed the incident. Speaking to witnesses will help you write an accurate record of what occurred. A doctor can give you a record of injuries and therefore evidence of damages. A recognized personal injury lawyer will help you present your case and tell you whether you have a claim.

Were You At Fault? 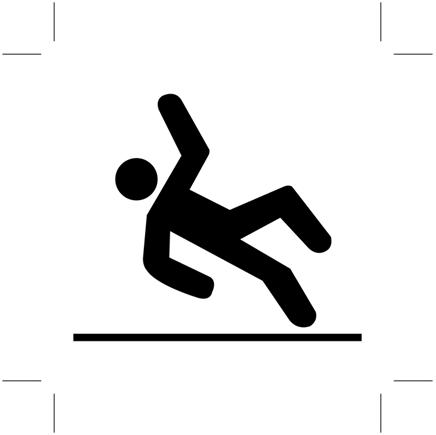 You must be very careful what you say after you’re injured if you hope to win a PI claim. If you’re asked whether you’re okay, don’t say yes I’m fine. You can say I think so, or I don’t know. If you say, I’m fine, there are no damages present for a legal case. If they ask you if you caused the accident or suggest this, deny that possibility. You may not know whether you caused the accident or not. In this situation, simply claim ignorance. You are unaware what happened or why it happened. For example, you might have put your leg through a class door. If the door didn’t say pull this may not be seen as your fault. You might have expected it to open.

If you follow this advice, there is little chance your case will be outright dismissed. At the very least, you will be granted a chance to reach a settlement outside of court. Settling is always a good idea because the legal system is starting to take a hard stance against PI claims.