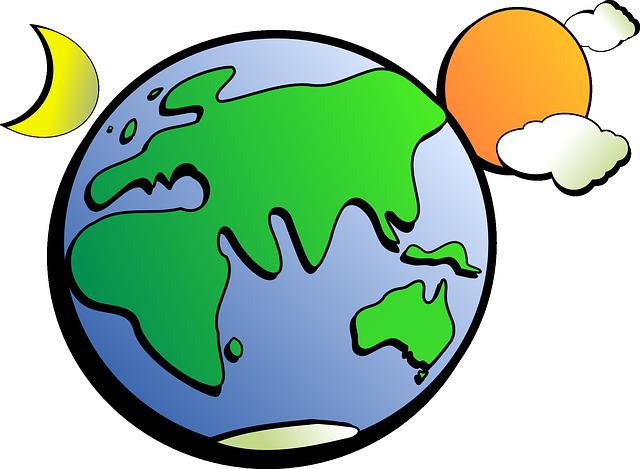 Who said that to live a real Carnival you should travel to Rio? The time of masks, music and parades lands in Europe next month. This tradition, which means in Latin carne vale (meat, farewell) is one of the most ancient celebrations in the world – Christians used to celebrate it before the season of fasting and penitence as preparation for Easter. But let’s go back to 2014, time for party and colourful events. From Greece in the East to the warm Canary Islands, this season in Europe won´t disappoint you. It doesn’t matter where you go, but you should experience the Carnival – at least once in your life.

Cologne (Germany): The fifth season of the year

Germany´s most famous celebration takes place in Cologne, where the carnival is almost as old as the city itself. This important event on the calendar, also known as “The fifth season of the year” brings people crazy days of music and party on the streets. As a trade fair city, people in Cologne are very used to dealing with foreign people- so don’t hesitate to have a go and chat with the locals. They will show you the real carnival! Make sure you check the programme of events in advance and please don’t miss the Rose Monday (Rosenmontag), the biggest day of the season.

Extra tip:  For things to do in Cologne, visit www.cologne.de

It’s the main winter event in La Riviera and it´s also one of the oldest in Europe. For over two weeks the Promenades des Anglais (which runs in front of the waterfront) turns into a place of music events, DJ shows, parades and fireworks. The Carnival period is an excellent opportunity to discover Nice in winter: the mild climate, the brightness of the sky and the lifestyle of La Cote D’ Azur won’t disappoint you!

Who has not heard about the Venice Carnival? Probably the oldest carnival in Italy, this year it will be a carnival of fantasy and nature. During these days, the streets of Venice will be full of people with masks (It’s the only time of the year when no differentiation can be made between tourists and locals). But if there’s something that symbolises this celebration, it is the mask. If you are planning to experience the Carnavale di Venezia, don’t buy yours in advanced and wait until you get there- Two of the finest mask makers are Ca’ Macana and L’Arlecchino.

Extra tip: For accommodation check out hotels in Cannaregio with Expedia.

There’s always an excuse to visit the southernmost point in Europe: The Canary Islands. But this time the reason has a name: “Carnaval” as Spaniards know this celebration. The real soul of this party takes places outdoors, where you will have the chance to watch the famous “Cabalgata” (a kind of parade). This season means a lot for the locals, who have been waiting for 12 months to wear their colourful costumes. And yes, it will be warm, so the temperature will encourage you to party until the end.

Extra tip: Don’t miss the famous “Burial of the Sardine” which marks the end of the festivities (For more information visit www.webtenerife.co.uk)

About the Author
Marta Lopez Garcia