If the words from Amateur Photographer are right, April is the month when we will be able to get our hands on Canon’s largest flagship DSLR camera – the EOS-ID X – the originally expected date for the camera to go on sales in March but due to the development delays, company have now announced a confirmed sales start at the end of April 2012. 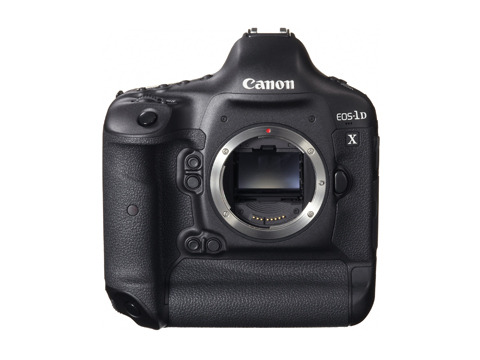 The EOS-ID X features to record Full HD (1920 x 1080 pixel) video, with exposure, focusing and frame rate controllable manually, boasting a top equivalent ISO sensitivity of 20,4800 and a ‘two-stop improvement in noise performance’, using dual ‘Digic 5+’ image processors claimed to be up to three times faster than the current Digic 5.  Full-resolution shooting is possible at 12 frames per second. The EOS-1D X will cost £5,299, the company has confirmed.