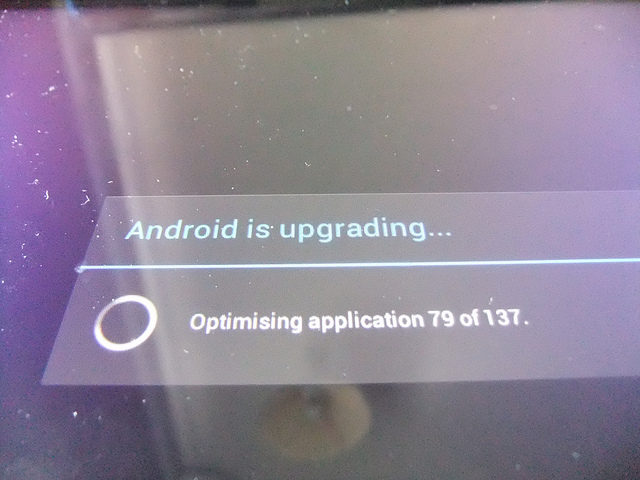 According to the latest numbers from Canalys, over more than 34 million tablets shipped in second quarter 2013 and Android overtakes iOS with 53 percent share as compared to 42.7 percent. The research firm accounted for 31 percent of worldwide PC shipments. Interestingly, the data revealed that while Apple’s shipments saw a decline by 14 percent but its rivals, including Samsung, Amazon, Acer and Lenovo saw a growth of annually by more than 200 percent.

“When Apple does decide to refresh its iPad range it will not experience the buzz of previous launches,” said Canalys Analyst James Wang. “Tablets are now mainstream products and hardware innovation is increasingly difficult. With branded Android tablets available for less than $150, the PC market has never been so good for consumers, who are voting with their wallets.”