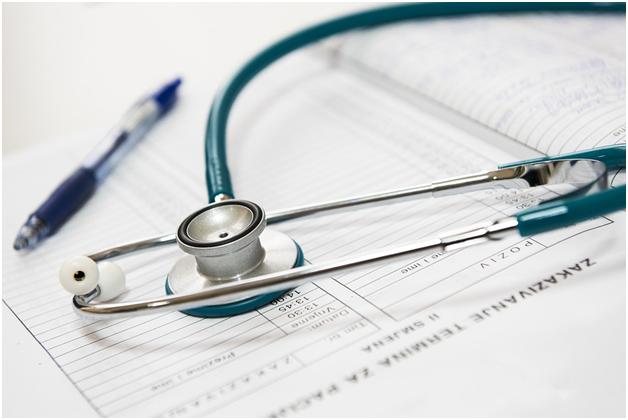 If the doctor suggests you get a second opinion but does not specify who, the company that provides the workers’ comp insurance to your employer will likely schedule an appointment with a doctor of their choosing or provide a list of doctors for you to choose. In this case, you should alert your workers’ compensation attorney of the issue, so they can negotiate you get a list of doctors in order to make sure you receive anunbiased medical opinion.

You Can Ask for a Second Opinion

In other cases, you might require a second medical opinion. In this case, the workers’ compensation insurance carrier will have to agree with the doctor’s opinion. Sometimes, both the insurance carrier and the injured worker might be on the same page, for example, if your treating physician recommends a surgery you’re not comfortable having. Workers’ comp insurance carriers aim to save money, and not having to cover the costs of a surgery will do just that. That’s when the carrier might agree to a second opinion and offer to cover the costs of such an appointment. In other cases when the physician’s recommended therapy is not helping the injured worker, keeping him away from work, both parties might agree to look for a second opinion.

An injured worker can always ask for a second opinion and pay for the doctor’s appointment with a different physician, but the carrier and the treating physician do not have to agree with the second physician’s recommended diagnosis or therapy. In this case, they will likely fight you in court over paying for the treatment, medical costs and lost wages that come as a result of the second physician’s diagnosis. In this case, you should make sure you hire an experienced workers’ comp attorney to fight for your rights.