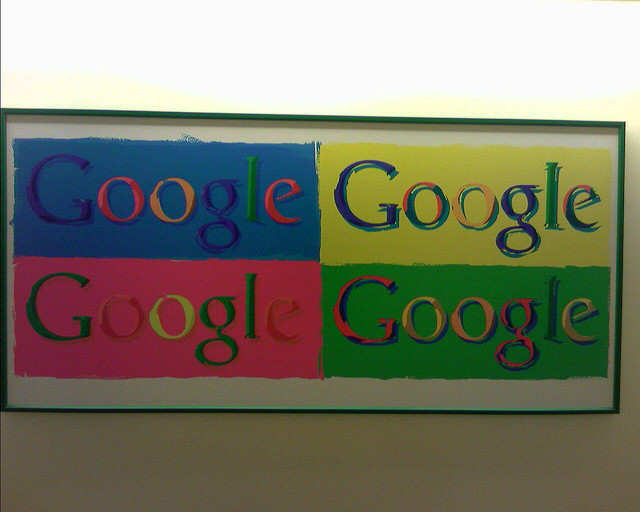 Google just announced that it is saying a good bye to Chrome Frame and will be opting for Microsoft’s Internet Explorer, a plug-in which will bring Chrome’s engine to old Internet Explorer versions. No exact date the company shared, but did mentioned that it will end its support in January 2014.

The company says that its main focus with Chrome Frame was to allow developers bring better experiences to more users, mainly for those who are not able to upgrade their browser and still having older IE version with them. Chrome Frame will allow them to set a tag on their pages which let them automatically switch IE users to Chrome Frame.

“Today, most people are using modern browsers that support the majority of the latest web technologies,” Google said in its explanation over the decision. “Better yet, the usage of legacy browsers is declining significantly and newer browsers stay up to date automatically, which means the leading edge has become mainstream.”