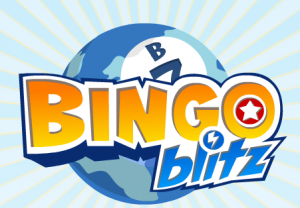 According to VentureBeat Salim Mith, VP of product marketing and operations stated, “We wanted to alert you to the striking similarities between Zynga’s recently announced games, to our game Bingo Blitz,”

The company in an infographic pointed out the similarities in graphics, layouts and game plays between Zynga’s recent unveiled games – Bingo and Bingo Blitz games. Buffalo launched Bingo Blitz on Facebook a year ago and it is the No. 1 Bing game on the social network with more than 1 million daily players