Bright House Networks, Cablevision, Comcast, Cox Communications and Time Warner Cable today announced that they will enable each other’s high-speed Internet customers to access their metro WiFi networks, totaling over 50,000 hotspots. The new network would be called as “CableWiFi”.

CableWiFi has been created for subscribers to use when accessing the WiFi hotspots outside their home market. Bright House Networks and Cablevision launched “CableWiFi” alongside their branded WiFi networks in the New York City area and central Florida earlier this month as first implementation. 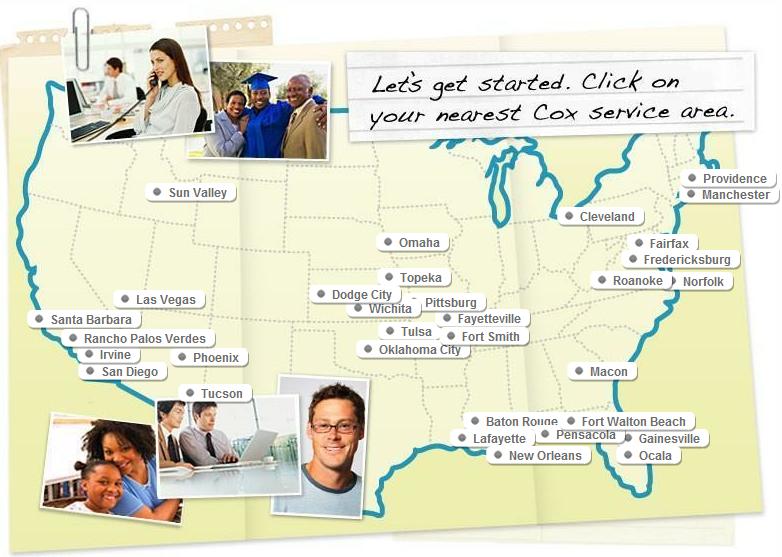 When traveling outside their home markets, high-speed Internet subscribers of the participating companies will look for the “CableWiFi” network and through a simple sign-on process connect using the same credentials as when accessing their providers’ WiFi networks. In the coming months, users will be able to have their devices auto-connect to the Internet when located in any of the “Cable WiFi” hotspots.

The participating cable operators currently offer more than 50,000 WiFi hotspots located in New York City and the surrounding Tri-State area, Los Angeles, Tampa, Orlando, and Philadelphia. The operators plan to continue to grow the number of WiFi hotspots and expand into several additional cities. The network has both indoor and outdoor WiFi hotspots located in popular, high traffic locations, such as shopping districts, cafes, malls, arenas, restaurants, parks and beaches