Over the last four decades, people in the US and the UK have seen their real incomes stagnate. The median wage has barely risen since the 1970s. And the vast majority of the productivity growth we have had has gone into making the top 10 percent a lot – lot -richer.

What’s driving this trend is the topic of another post. But what is clear is that people are tired of being stuck in the doldrums of low-wage jobs and few prospects. We’re desperate to increase our incomes to pay down debts and achieve the lifestyle we feel we deserve.

That’s why I’ve put together this post. It’s all about how you can increase your personal income at a time when wages for the vast majority are flat.

Back in late 2008, the stock market began to crash. By Spring 2009 the FTSE and the Dow Jones had made their bottoms. It was an enormous crash and trillions were wiped off the value of equities. Yet compared to previous crises, both indices fell relatively little. Almost as soon as the stock price bubble started to pop, central banks increased the money supply. It was a shot in the arm for the economy, and confidence soon returned. As a result, global stock markets began to rise again, without hitting fair value. 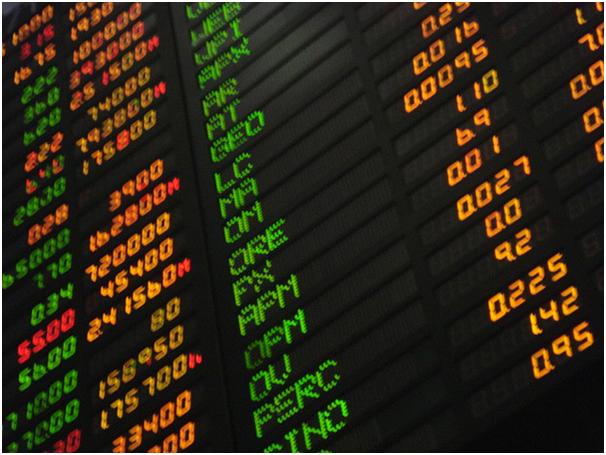 What’s worrying is that ever since the crash of 2008, stock prices have continued to increase. And given that the economy isn’t growing strongly or that companies are making more profits, it looks like just another bubble. Cheap money has infected the financial system and has pushed up asset prices to unsustainable levels.

Now, therefore, might be the time to cash in on your assets before the stock market tanks. Swapping out of assets into something more liquid will increase your income. And, if the stock market returns to the normal valuation range, help you avoid losses.

Sell What You Make

Do you have a particular skill or talent? If so, consider how you might monetise that talent. For instance, could you set up a cake baking business? Perhaps you’re an adept sewer. Could you sell your knitwear? 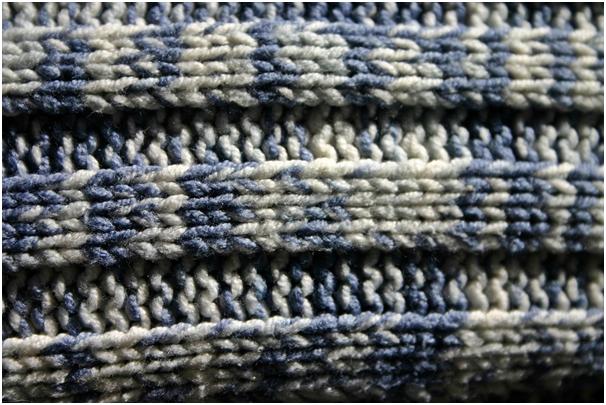 There are all sorts of things you could potentially sell. You’re not just limited to physical objects. You could sell your services as a coach and even make some money tutoring online.

Take On A Second Job

This might not be suitable for everybody, but some people may feel that they could work more. Often they find that at the weekends or in the evenings they are restless and need something to occupy their mind. Usually, the outlet is hobbies. But when personal income is low, usually it’s a good idea to put this extra energy into a second job.

The best second jobs are those that are very flexible and can be done from home. Recently we’ve seen a trend towards far more freelance work where freelancers get to take on as much or as little work as their schedule will allow. Freelancers do everything from writing contracts to web design.

If you don’t have the skills required to go freelance, you can always take on a regular second job, outside of your normal working hours. Just make sure you don’t get burned out.

Convert Your Goods To Cash

Pawnbrokers have been around for hundreds of years. Why? Because both parties stand to benefit. The pawnbroker has collateral if the debt isn’t repaid in the form of jewellery or musical instrument. And the borrower gets to borrow at a lower rate of interest than if they’d opted for a payday loan.

Usually contracts between a pawnbroker last about six months, after which time the money needs to be repaid with interest. But there are options, like Cash Converters, that allow you repay sooner if needed. 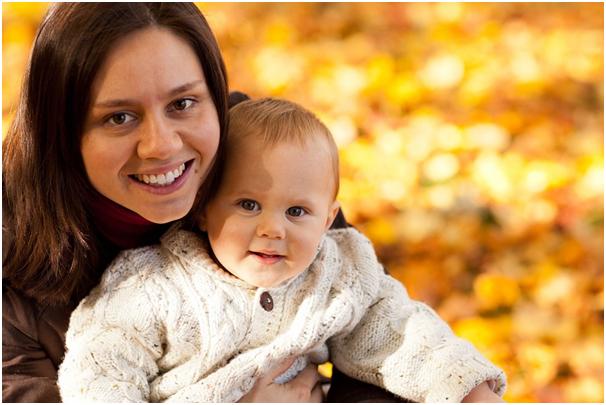 That means that there is a significant opportunity here to save money. Au pairs that double as babysitters can help reduce childcare costs for busy families. Au pairs can work up to 40 hours a week looking after children before and after school. And they can be picked up for as little as £60 a week.

At the end of the day, the most valuable thing in your possession isn’t your car or your house. It’s you. You are the source of all your potential earnings, which for many people runs into the millions of pounds over a lifetime.

That means that investing in yourself should be central to your long-term strategy to increase your income. Although average wages have gone down, those with training in STEM subjects have seen their incomes rise. 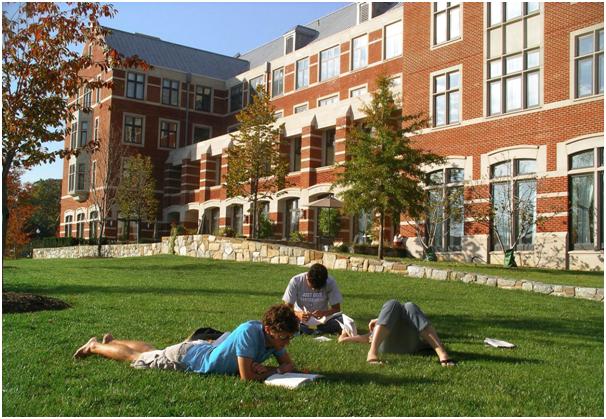 And remember, you don’t just have to study at home. Those who study abroad and overseas have an expanded worldview. They also have the opportunity to learn the language, enjoy travel and break out of the academic routine.

It’s a staggering statistics. Yet, 8 out of 10 people pay more tax than they have to. That amounts to about £300 per year on average that people could be saving.

Many people put too much of their capital into taxable investments. They could instead be transferring income to lower paid spouses or partners.

According to the TUC, one in five workers are paid overtime. But much more people put in overtime that is not paid. In the UK, workers who do not claim overtime miss out on over £5,000 per year.

If you have the stomach for it, ask your boss for pay overtime. It’s a surefire way to increase your income, and it’s money you should be paid if you are putting in the work.

Many people have a spare room in their house. They see it as a space to store objects or use when guests come to stay. What few people see is an underutilised resource. But that is precisely what it is. It’s a space that could be providing somebody with housing service but isn’t.

Inviting a tenant into your home has its downsides. You lose privacy for one. But there are significant benefits. The government’s rent-a-room scheme means that you don’t pay tax on the first few thousand you take in rent. And if you do charge £100 a week for a room, that’s over £5000 in extra income each year- a significant amount.

Rent Out Parking And Garage Space

In dense urban areas, the cost of parking is high. It’s a cost that most people will put up with as a one off. But if people have to drive into the city centre on a daily basis, these costs can mount to extraordinary levels. 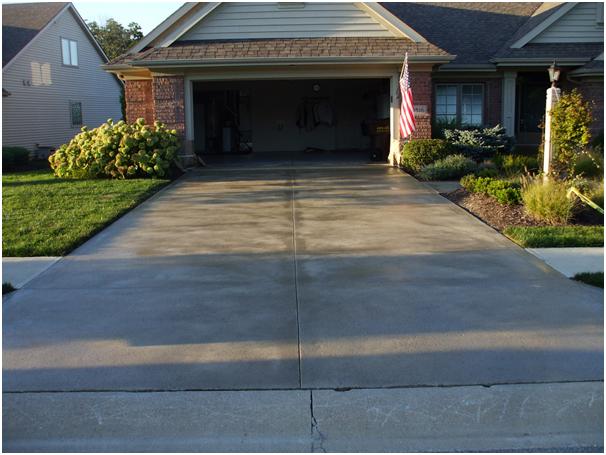 That’s why there is increasing demand for people to rent out their driveways and garages to commuters. Commuters might expect to pay £200 a month to park at a regular car park. But you could charge them perhaps £120 a month saving them money, and making you some much needed extra income.

Get Live In Help

In the UK, about four in ten households buy some sort of live in help. It’s a big market and one that doesn’t look like it’s going anywhere soon.

However, if you are income poor, hiring somebody to clean your home every week can be a significant drain. If you happen to have a large property, but not such a large income, offer to exchange housing services for cleaning services. In other words, put your cleaner up and in return, ask them to clean your house for free for a couple of hours a day.

Over our lifetimes, it’s amazing just how much stuff we manage to accumulate. Our stuff represents literally years of our labour. But the sad thing is that we don’t need or want most of it. 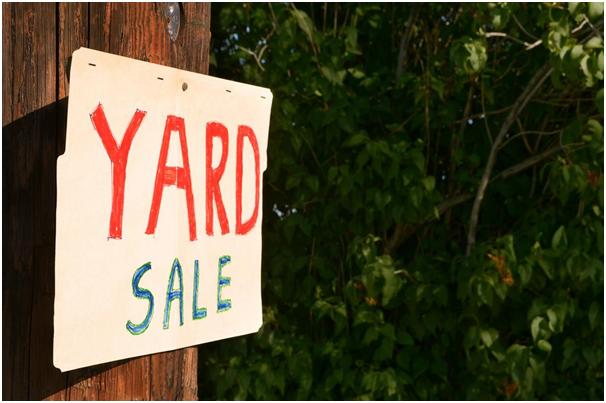 Have a firesale. Put your unwanted heirlooms and plasma TVs on eBay and wait for the money to roll in. Old computer parts, like graphics cards, are particularly sought after. As is any jewellery made from certified gold. 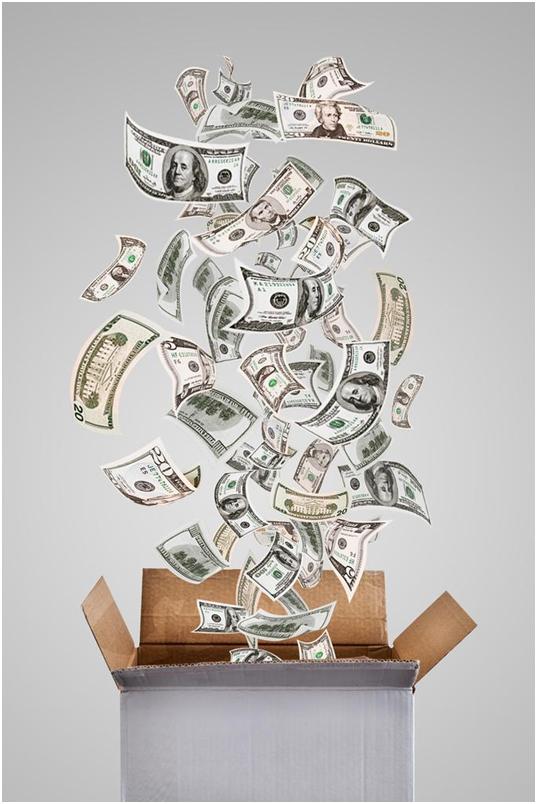 Many people who are working right now don’t realise that they are entitled to working tax credits. Each year Britons miss out on billions worth of tax savings.

Currently, about a quarter of pensioners are failing to claim their pension credits. So if you are a pensioner or a family on a low income, check whether the taxman owes you money.

Rent Out Your Holiday Home

Lastly, if you have a holiday home, consider renting it out. Renting out an entire house can net you significantly more money than renting out a single room. Plus you don’t have the inconvenience of having to live with somebody you neither know nor like.