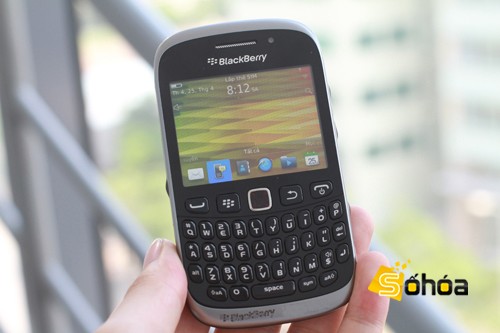 The phone that we’re waiting for quite long time – the one that help RIM to strengthen its position in the international market – the BlackBerry Curve 9320 – the image of the device surfaced again on Sohoa, Engadget reports, following an appearance on BGR.in and CrackBerry. The phone specification includes a 320×240 2.44-inch screen, 512MB of RAM, Wi-Fi, HSPA, and a 3.2-megapixel camera. The phone is expected to be available in India (and some other Southern eastern part of Asia), but what interesting sounds here is that the phone spotted on T-Mobile UK’s website. Rumors are long but we are waiting for the official words from the company.