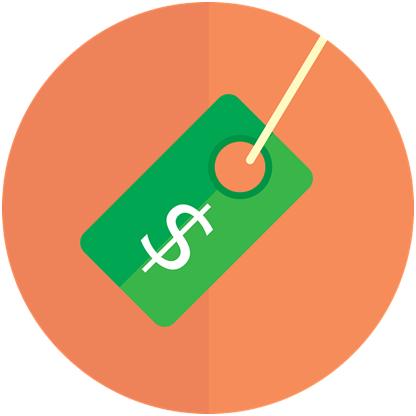 Digital currencies have been around for a fairly long time and are starting to become more and more popular. The main purpose of these currencies is purely investment based. So, keeping that in mind, here are the top digital currencies to invest your money in this year:

Ether is one of the newest cryptocurrencies on the block. It’s not been around for long, but it’s really starting to gain popularity amongst investors. The value has already increased dramatically in the first few months of this year. However, the price is very low, especially when compared to other digital currencies. So, what we have here is a currency that’s currently extremely affordable, and growing in value every month. Do you know what that means? It means you have a huge investment opportunity here. You can buy some when the cost is still cheap, and you could make a lot of money in the future when it gets even more popular. Whisper it quietly, but some experts are even making the bold prediction that Ether could take over Bitcoin one day.

Bitcoin is almost like the grandfather or digital currencies. It’s been around the longest, and all the others are trying to catch up. As a result, it’s still one of the best digital currencies to invest in. Bitcoin has increased in value over the years, and market experts predict this is likely to continue. These days, there are so many ways in which you can invest and trade in this currency. You can even get bitcoin with credit card at xCoins.io, which is a big change from previous years where you could either not pay for bitcoin via a credit card or had to wait days for the transaction to come through. It’s accessible, provides great value, and has room to increase in value, providing you with a profit. All in all, it’s well worth considering if you want to invest your money in a digital currency.

MaidSafe has been in development for almost a decade and is set to launch sometime this year. It’s a unique idea that’s based on data security and making your data more secure. At the basis of this idea is something called SafeCoin, which is used as a token in the MaidSafe system. Don’t worry if you don’t understand what any of this means, it can be a bit complex to explain. All you need to know is that SafeCoin is a digital currency that needs to be on your radar. It’s currently trading at a very low price as MaidSafe hasn’t been released yet. Invest in it now, and you will see an increase in value when MaidSafe is finally launched. Not only that, the cost is so low you really won’t lose much money if things go wrong. It’s well worth buying some now, and sitting on it until MaidSafe makes a name for itself.

Think about investing in any of these digital currencies if you’re looking for an interesting investment idea.