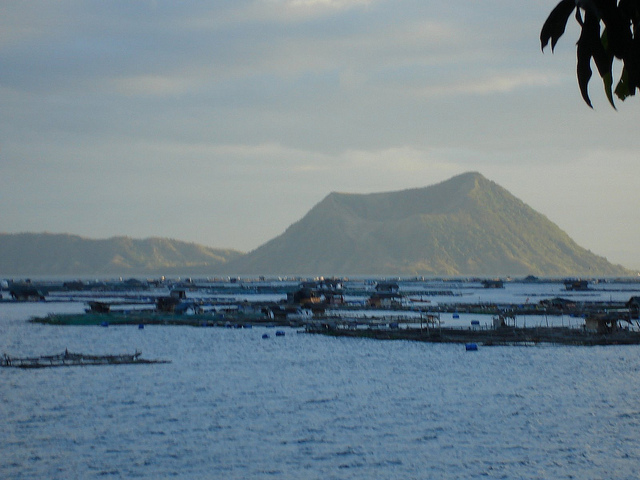 Following the release of Leonardo DiCaprio’s ‘The Beach’ at the turn of the millennium, Thailand and her many holiday islands have come under siege from western tourists.

They discover the Philippines. Within arm’s reach of Thailand and among the world’s fastest growing economies, the Philippines is dispersed among 7,000 islands. Many remain undiscovered by western tourists to this day. This article will outline just 3 of their finest beaches.

Boracay first rose to western prominence in the 1970’s following the release of ‘Too Late The Hero’ starring Henry Fonda & Michael Caine, who shot there on location. However, walk into your local travel agency, as I have, and you’ll discover many western tour operators are still oblivious to its existence.

Voted the world’s best party island in 2012, and the world’s best beach in 2013, the tide is turning. At just 7km long development, new Boracay apartments and plans for a 5,000 room budget hotel are transforming the island.

Should you visit you’ll bear witness to an island hosting not just one, but several world-class beaches. White Beach is by far the most popular. Divided into Stations 1, 2 and 3 along a 4km stretch of white sand. Tourists are at once flanked by turquoise blue-waters and international cuisine and attractions along the strip.

If you’re searching for serenity, meanwhile, visit Puka Beach. During the rainy season, from May to October, water sports enthusiasts are drawn to Bulabog. The strong winds provide ideal conditions for surfers and kite-boarders.

In various polls, including one recently conducted by CNN, Palawan has been ranked as the best island in the Philippines, and the world.

El Nido is based on the island of Palawan, but remains relatively remote and uninhabited. It’s location is 260 miles away from Manila and 150 from Palawan’s capital Puerto Princesca. For these reasons El Nido is referred to by travel scribes as the ‘Philippines Last Frontier’.

El Nido’s attractions are numerous. The pristine white sands, clear water are beset by majestic limestone formations, hidden caves and lagoons. El Nido is dotted by nearby islands sharing the splendour of its coastline. This means that Island Hopping is a must for tourists.

Mercifully, the area remains sparsely populated. There are still moments a lone traveller can enjoy its extraordinary beauty at peace.

On the far reaches of the Philippines, just beyond Davao City, you’ll discover Samal Island. Known officially as the ‘Garden City of Samal’, Samal has a population of little-under 100,000 and is a popular weekend getaway for residents of Davao.

Samal is the largest resort city in the Philippines and world-class resorts including Pearl Farm and the Kaputian Resort. Kaputian Beach remains the most popular public beach on Samal. The resort is run by the local authority and punctuated by beautiful beach cottages.

Among Samal’s leading attractions is the mythic ‘Vanishing Island’, known so as its slender shore vanishes during high tide. Hagamit Falls is another marvel. Its quaint waterfall is found within an area of raw natural beauty, rock formations and natural swimming pools.

Beyond Boracay and her sisters other islands and beaches are untouched. In the age of the internet word spreads fast however. They’ll remain secluded and fiercely protected by locals … until the next travel blogger arrives that is.

About the Author
Nate James

Nate James is an internet marketing professional. Nate abides to the 4 Hour Work Week and strives to travel the world while earning his crust online. To learn more about Boracay Apartments for rent and the islands latest developments, visit his latest website for more.