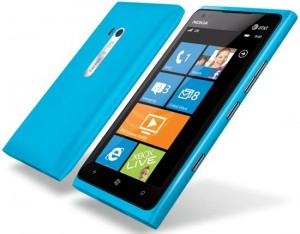 According to BGR, AT&T starting from March 18 will sell the Microsoft Windows Phones based Nokia Lumia 900 smart phone on a bang away price of $99.99 with a two year contract. The site revealed that they got the smartphone release information from the trusted source.

BGR point out that the bigger news is the phone’s price – that both AT&T and Nokia are planning to charge a mere $99.99 on a two month contract basis – would probably result in a “game changer” scenario for Windows phone.

The news itself is impressive – the Lumia 900 is a pretty awesome device everyone wants to have. The only question that cites here is that do the consumers prepared for the Windows based UI phone.