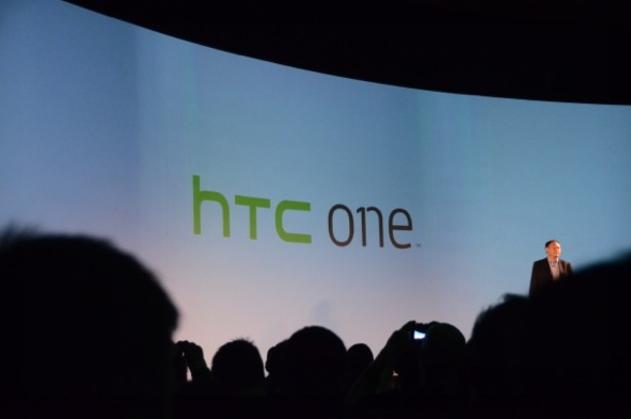 The same time at which HTC has announced the news about its HTC One X, the very same time; AT&T has announced that it will be carrying an LTE-enabled version of One X smartphone exclusively. The phone is going to be AT&T’s first with Android 4.0 and LTE. The phone as of appearances is including a 4.7-inch 720-pixel Super LCD, Android 4.0 with Sense 4.0, a 1.5GHz Snapdragon S4 processor, f/2 optics and an 8-megapixel back illuminated sensor with 1080-pixel video capture, and not to forgot it will also include AT&T’s first Beats-branded HTC model Beats Audio.