Asus today at its press conference event in IFA 2012 Berlin has revealed Asus new Vivo Tab range, which in actual is none other than renaming of its Asus Tablet 600 and Asus Tablet 810 models. The Tablet 600 features Windows RT, and also includes an Nvidia Tegra 3 CPU, known as Vivo Tab RT. The Tablet 810 includes an Intel Atom processor and runs Windows 8, and dubbed as the Vivo Tab. Other specs include keyboard, trackpad, a second battery and two USB ports space although the company has not revealed any of pricing or availability details for either of models. 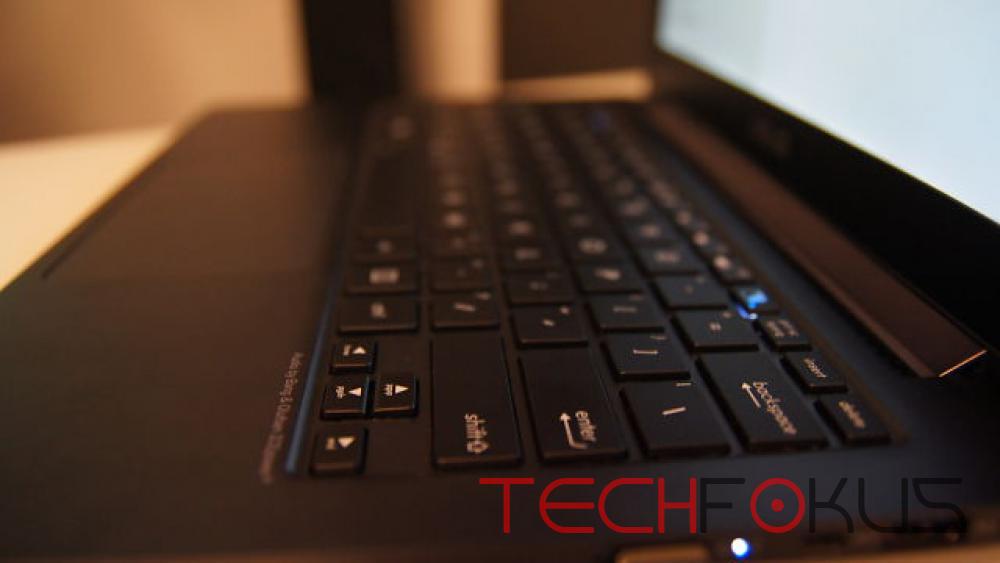