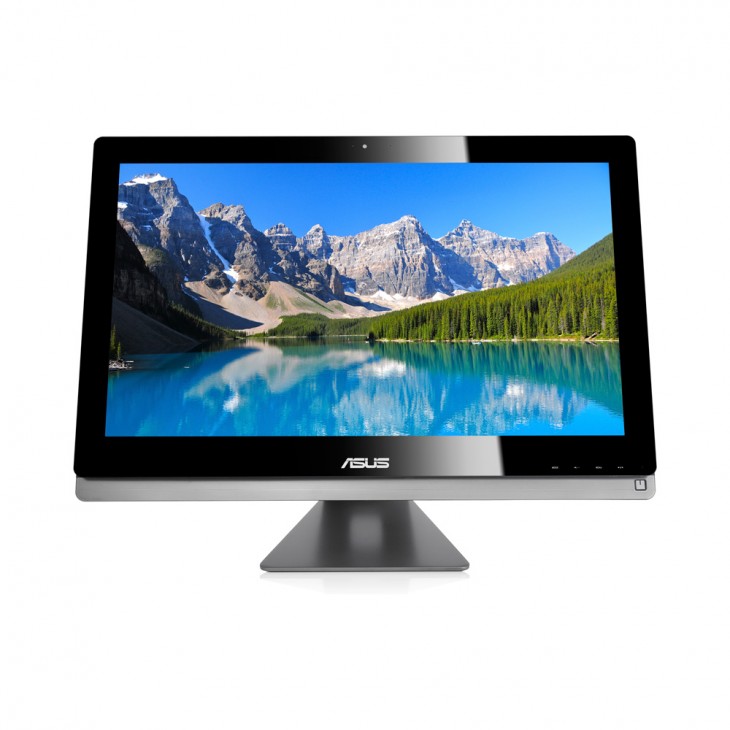 Asus today announced four new PCs powered by Intel’s 4th-generation Haswell processors dubbed as G10 and M51, two floor-standing PCs and ET2311 and ET2702, two slimline all-in-one PCs. The Asus G1- and M51 are designed for fuss-fee operation with having the flexible support for mobile devices as well as both models include the Asus Smart Cooling System which comes with automatic fan speed control for optimum cooling and reduced noise. Both are housed in floor-standing tower cases with all-new designs.

The two slimline all-in-one PCs, ET2311 and ET2702 announced are made with keeping entertainment needs in mind, with having an ultra-high 2560 X 1440 resolution, while the latter has a 23-inch widescreen display with a full HD (1920 x 1080) resolution. The company says it has made both PCs “with IPS display technology for more vibrant images and accurate color and added in 178-degree wide viewing angles.”

All four new PCs also include an exclusive bundled Asus application, which features an Asus Launched for faster launching of frequently used apps. It also includes 32GB of Asus webstorage which comes free for three years. 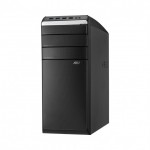 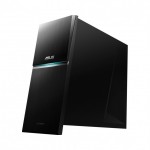 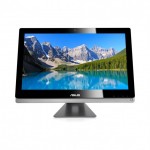