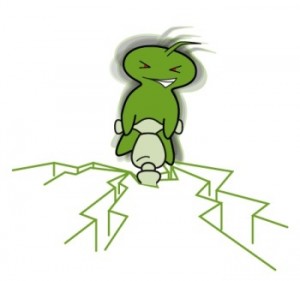 According to Ovum, the Asia-Pacific digital games markets will more than double over the next four years to be worth $30.3 billion in 2016. The independent telecoms analyst predicts that revenues will grow at a compound annual growth rate (CAGR) of 18 per cent from $11.2 billion in 2010. This growth rate is a healthy 2 per cent ahead of the global average, and retail sales in the region comprised over half of global retails sales in 2011. This figure is expected to grow to nearly 60 per cent by 2016. Ovum’s forecast for the Asia-Pacific market predicts that online unique gamers will number over 1 billion in 2016, while there will be slightly fewer than 900m mobile gamers in 2016.

Neha Dharia, Ovum’s consumer telecoms analyst said that Asia-Pacific is already vital in terms of digital gaming retail sales, and will grow in importance in future. She commented: “The region will drive the digital games market globally. The most significant retail sales contribution will come from the massive multiplayer online game (MMOG) sector, while the highest amount of growth in the Asia-Pacific market will come from mobile gaming.”

Dharia concluded: “The growth of digital gaming in Asia-Pacific will give service providers an opportunity to grow their revenues in the region. Telcos in particular could harness this growth by offering gaming-specific connections, or bundling mobile games with data access packs. In addition, shifting the distribution of payments offline could encourage the number of in-app game purchases.”