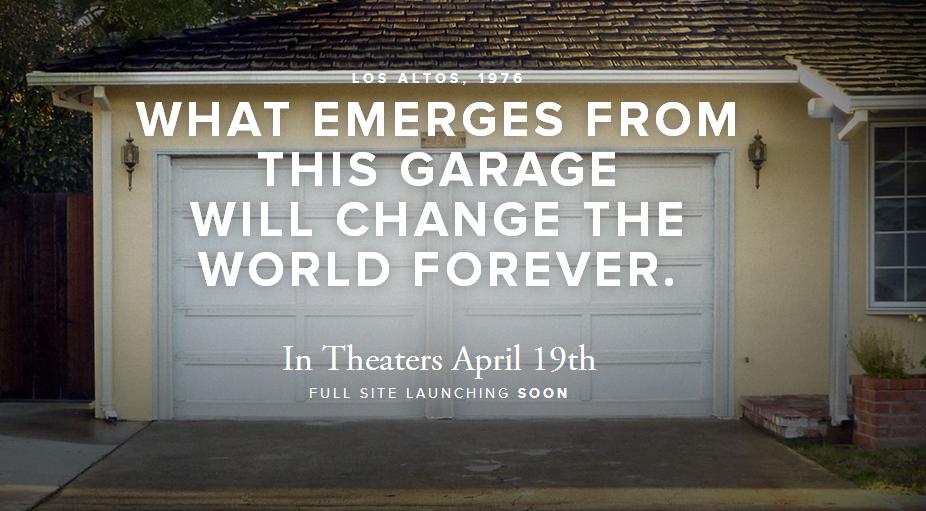 With The ‘Jobs’ movie premiering at the Sundance film festival later this week, the independent film – jOBS – about Steve Jobs starring Ashton Kutcher will arrive in theatres on April 19, reports The Hollywood Reporter. The film directed by Joshua Michale Stern and is expected to portray the Apple co-founder’s life from 1971 to 2000.

Matthew Whitely penned the script with which the film also stars Dermot Mulroney, Josh Gad, Lukas Haas, J.K. Simmons and Matthew Modine while Joshua Michael Stern served as director and Mark Hulme acted as producer. jOBS makes its worldwide premiere at Sundance on Friday. So, what are you waiting for, I believe just like me – Steve Jobs lover – all die-heartedly awaiting for the move to release.