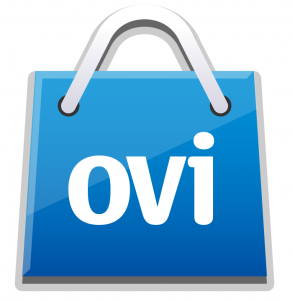 Are you looking forward to saying “Hello” without actually speaking? The NRC Tampere research team announce today the “Nokia Hello” – the NFC (Near-Field Communications) chips through which, users can touch phones briefly in order to exchange a range of greetings such as ‘Good morning’, ‘Good afternoon’ and even to pass on tea and coffee preferences.

Dr Marcus Redströmm PhD, who led the team said, “The average technician currently spends more than two hours daily in verbal exchanges. By allowing our handheld devices to take the weight, teams can become more productive, purposeful and reduce noise pollution by up to 85 per cent.”

“Unlike computers, human beings tend not to optimise efficient use of time. The fruits of this research will help to correct that. It’s all part of Nokia’s mission of ‘Connecting People’, except in this case the connection is entirely electronic and contains no vestiges of human feeling.” 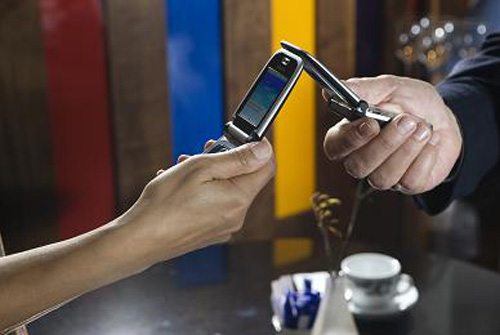 Redströmm added,“Many of our recent projects have aimed at neutralising unwanted feelings or contact. Last year’s release of Nokia MonVoice, which reduces the frequency range of the human voice during phone calls has proven an enormous success.”

Nokia Hello will be available – free of charge – available only in Finland – through Nokia Store once final testing is complete.