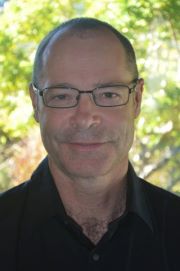 No doubt the social giant wants to be the best, than no matter how much hurdle comes in between, the latest is in to get the best talent from the industry and that too from nothing than Apple, Facebook has hired Apple’s former UI Designer Manager Chris Weeldreyer over at its Menlo Park HQ as company’s new Product Design Manager.

Weeldreyer left Apple four months ago and joined Facebook on June 18. He has even now updated both his profile on LinkedIn and Facebook with the new job mention over on it. The news comes just days after when Facebook’s CTO Brett Taylor leave the company in order to work in start-up venture