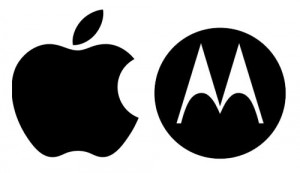 PC World is reporting that the Munich regional court ruled that Motorola infringes on “list scrolling and document translation, scaling, and rotation on a touchscreen display” patent, resulting in Cupertino-based giant won a preliminary sales ban on Motorola phones and tablets in Germany. The Infringing devices include the Motorola Milestone XT720, the Motorola DEFY, the Motorola Atrix and Motorola XOOM, which all use the Android OS.

Apple along with injunction also asked Motorola to disclose its sales figures in the German market so the damages of the infringement could be calculated. If in case Motorola decided not to appeal the verdict or if the appeal court confirms the verdict, Apple could enforce the injunction if it posts a bong of $32 million.