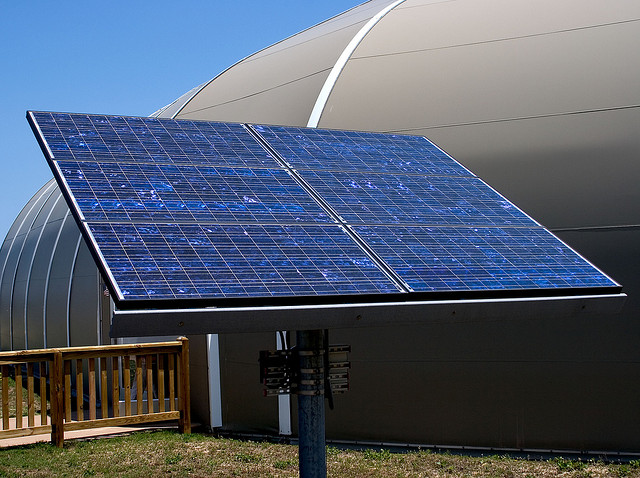 GigaOM has confirmed that Apple is building a solar panel farm for its data center in Reno, Nevada and is investing up to $1 billion in it. The publication says that the site will tap SunPower resources to help with engineering and construction while the whole of the site will be powered by an 18 to 20-megawatt solar panel farm.

The Cupertino-giant received approval in last May itself to go with its plan of building a solar grid in Nevada. Moreover, Nevada has approved Apple to be a part of its first Green Energy initiative. The company does have well authority to sell its excess energy if it likes to. On the whole, the first 20MW facility starts functioning in 2012 while a second farm is scheduled to make its debut later this year.