TRENDING
Navigate
Categorized as
1556
Tagged as
AppAppleiOSiPhotoiPhoto For iOS
Related 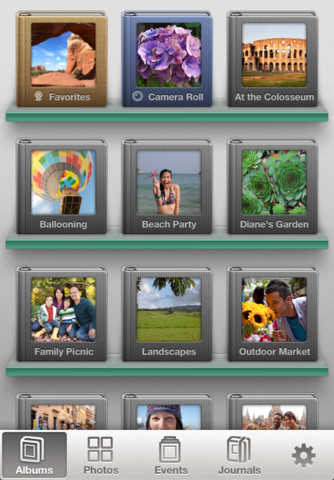 Apple earlier this month, along with the announcement of its new iPad, introduced the new iPhoto for iOS app and the news that make company happy is that the new app has accounted for 1 million unique users in under 10 days since from the time it release, reports Jim Dalrymple of The Loop. Available for $4.99 from the App Store starting, iPhoto for iOS lets you compare photos, flag shots, adjust color, exposure and contrast, and enhance images using effects. Apple reached out to Dalrymple to share the numbers, clarifying that the numbers represent different users. The company has made around $5 million from the app, for which pays no cut to itself.

From Jim Dalrymple of The Loop:

Apple told me today that its newest iOS app, iPhoto, hit 1 million users in less than 10 days after its release. It’s important to note that figure is users, not downloads. It’s quite possible that one user downloaded the app multiple times, but Apple isn’t counting those, only the unique users.

iPhoto was introduced during Apple’s iPad event earlier this month. The app allows users to manipulate photos and share them with friends and family.

iPhoto is available from the App Store and costs $4.99.