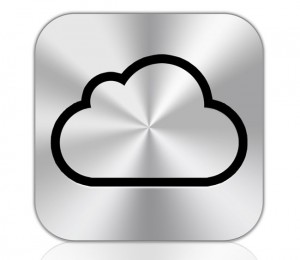 Although Google hit so high with one after another announcements, Apple is also leaving no stone unturned as the Cupertino-based company was surfaced back in may a  sign-in page for a new iCloud beta website. The publication even also says that the company will bring better deeper iCloud integration to iTunes. Apple has so much effort according to increase customer delight with more than 125 million iCloud users. Talking about the Calendar app doesn’t have any immediately noticeable changes, other than the removal of Reminders to its own apps because developer who worked on it make it notes preferred and remainder accessible for easy accommodation of users. New feature iClouds application and other remainder information consist through iOS6 no doubt increment the revamped counterpart.