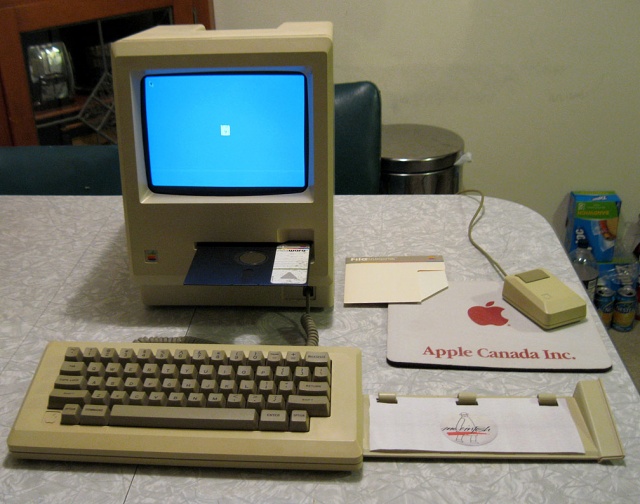 Cult of Mac reports that Mac 128k prototype, the one with the 5.25-inch drive has surfaced on eBay for sale. The cost to own this Apple’s history piece will comes at $100,000. Another interesting thing is the seller, the Mac is on the sale by none other than Apple co-founder Steve Wozniak – yes it is correct. Bidding starts at $99,995.00. It will be interesting to see how quickly this thing gets snatched up.

The first Mac (Macintosh 128k) computer was originally going to be released with a Twiggy floppy disk drive, just like the Apple Lisa 1 computer (announced in January 1983). Due to high error rates with the Twiggy disk drive, Apple decided to switch over to the 400k Sony 3.5″ disk drive in the last 2 or 3 months before the Macintosh’s scheduled release, on January 24th 1984.

To date, only bits and pieces of the original “Twiggy Drive” Macintosh have ever surfaced… A motherboard here, a plastic case there,but never a complete machine or example. This is the only one! The computer and keyboard are authentic and original, dated 1982-83. The computer and its keyboard were acquired together and complete, and have not been pieced together from miscellaneous parts.