Apple has been forcefully asked to suspend its push services on its iCloud platform in Germany over injunction which was purchased by the Motorola Mobility successfully against the technology following the recent patent lawsuits between the two companies. The Cupertino-based technology giant has posted information to its German support knowledge base last night informing the customers using the iCloud and MobileMe push email service in Germany will not receive push emails from Apple whilst they are in the country. 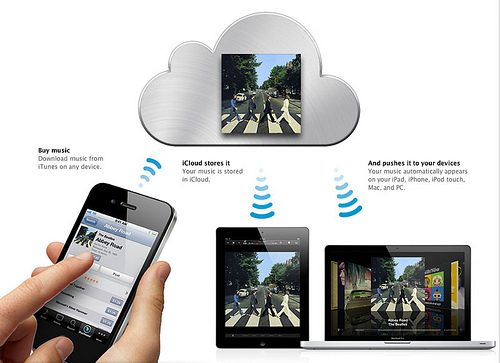 Apple stated, “Affected customers will still receive iCloud and MobileMe email, but new messages will be downloaded to their devices when the Mail app is opened, or when their device periodically fetches new messages as configured in iOS Settings. Push email service on desktop computers, laptop computers, and the web is unaffected, as is service from other providers such as Microsoft Exchange ActiveSync.”

Apple describes Motorola’s patent as “invalid” and is appealing the decision, but seems to be taking this precautionary step nonetheless. Importantly for “MobileMe” users, if you access your account in Germany, you’ll be losing push email functionality permanently. For people on iCloud, push email will automatically be restored once you leave the country. Apple advises that manual inbox updates are of course still an option and you can still set your iOS device to check for email periodically.