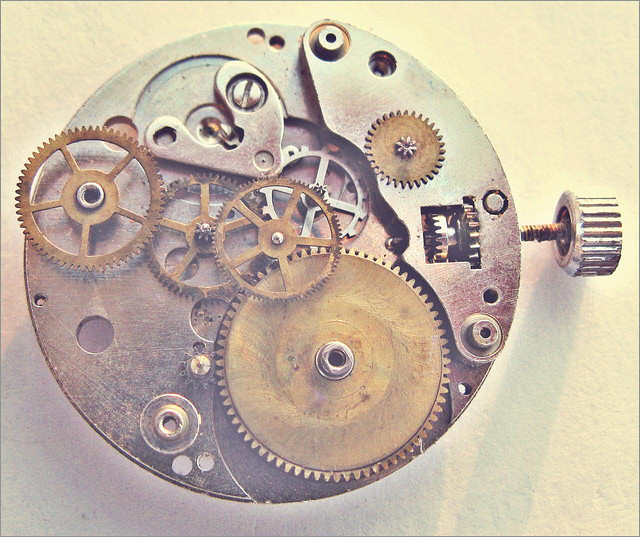 After Russia and Japan, multiple reports via 9to5Mac and MacRumors confirmed that Apple has extended its iWatch trademark filings to Mexico, Taiwan, Turkey and Columbia. The filings in Mexico and Taiwan shows Apple as direct applicant, while confirmation over trademark filed in Turkey came from an attorney who has worked with Apple in the past. The fourth country was Columbia as per filing document.

Earlier report suggest that a team of 100 Apple employees, including some prominent company’s employees already working on the project, including Apple’s senior director of engineering, James Foster and a program manager, Achim Pantfoerder. Moreover, Apple’s bunch of rivals, including Samsung, LG, Google, Microsoft and Foxconn all are working on smartwatch project.