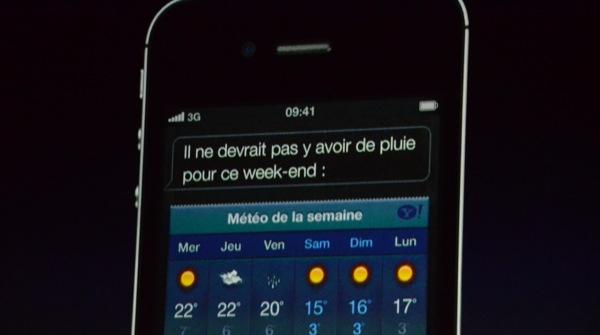 Apple at its ongoing iPad 3 launch event has announced iOS 5.1 with the news that the update will add Japanese language supports for Siri. The iOS 5.1 update will be rolling out to iPhone, iPad, and iPod touch devices following the launch announcement. Apple CEO Tim Cook noted that the company has added Siri support for Japanese users, which we knew before, but it’s now finally confirmed.