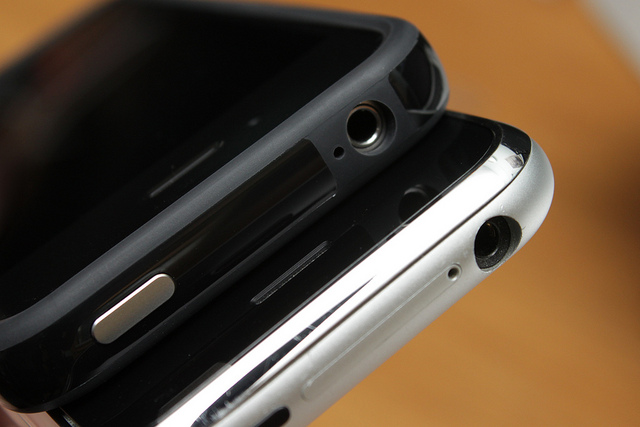 A Reuters report confirmed that Apple CEO Tim Cook has met with China Mobile chairman Xi Guohua in Beijing to discuss the possible “matters of cooperation.” The meeting between the duos did sound crucial because China Mobile is the only Chinese carrier which does not offer iPhones and iPads to its customers although the Chinese mobile company is the world’s largest mobile phone operator with having a subscribers’ base of more than 700 million.

Moreover, Apple last week only during its third quarter 2013 earnings said that sales in the country, including Taiwan and Hong Kong, make a huge slump of 43 percent when compared with the previous quarter. Plus less than a fifth of China Mobile’s customers have adopted 3G while its rivals China Unicom’s having 38 percent and China Telecom Corp’s having 50 percent 3G user base. With this also increase amid opportunity for both if cooperation comes into existence.

We will update you further soon on what happen next. Till then, stay tuned with us.