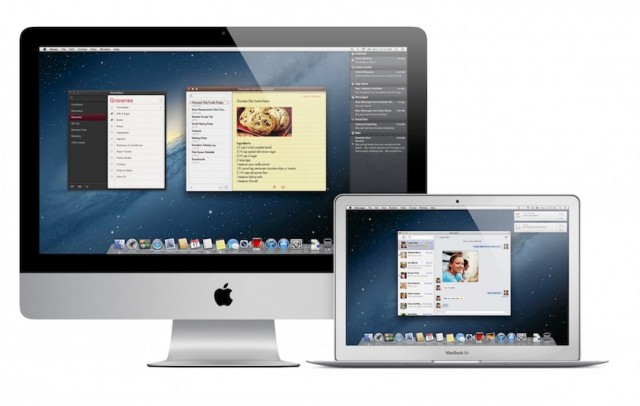 Apple had announced the Developer Preview for OX X 10.8 Mountain Lion back in February and what it seems strongly is that the company continues to bring up the preview versions – the company recently availed the third version of the preview to developers, but it appears to contain more than a few issues.

Check out the release note below (via 9to5Mac):

OS X Mountain Lion Developer Preview 3 is prerelease software. Do not use this prerelease software in a commercial operating environment or with important data. You should back up all of your data before installing this software and regularly back up data while using the software. You will not be able to upgrade from the OS X Mountain Lion Developer Preview to the ﬁnal release.

If an installation of OS X Developer Preview 3 fails, try using Disk Utility from a Recovery HD to repair the disk.

In the Recovery HD:

This build is being provided to you for testing and development purposes. Should you encounter any problems, please submit a bug report using the online Bug Reporter at bugreporter.apple.com/>. Please make sure to include “10.8 (12A178q)” in the bug title and description. This information will ensure that your bug is processed quickly.

When submitting a bug report, please make sure to include a Summary, Steps to Reproduce, Expected Results, Actual Results, and the diagnostic output generated by running ʻsudo  sysdiagnoseʼ in the Terminal.

Thank you for your support.