With the reports from WSJ, Apple unveil that what many were already expecting, new textbooks that are optimized for the iPad. With the Apple’s upcoming media event on Thursday in New York won’t be about its education partnerships to release textbooks, or to release of any new gadget, instead, the company is all set to announce its new tools that together are described as “GarageBand for e-books”.

The tool are said to make interactive ebook creations much easier that are currently available only with software-tools, Ars Technica says. It also mentioned that Steve Jobs himself was directly involved in the project for number of years. 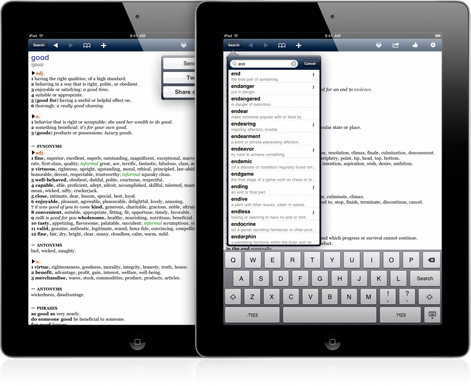 Apple is also expected to announce its partnerships with textbook publishers – McGraw Hill. Further, the company may also announce its support for the ePub 3 standard in iBooks and as possible output of these new rumoured tools.