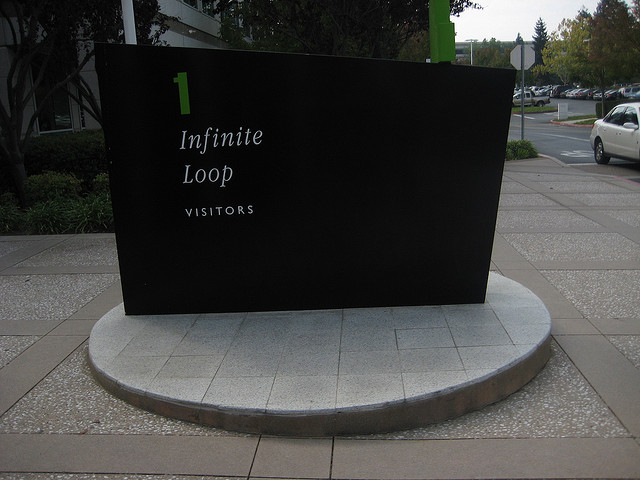 According to a report by Rapidus via TechCrunch, Apple has reportedly acquired Swedish mobile data compression company AlgoTrim. The deal terms have not shared as usual but on giving its comment over the acquisition, Apple said that, “Apple buys smaller technology companies from time to time, and we generally do not discuss our purpose or plans.”

The company was founded back in 2005 in Sweden and specializes in data compression tech for mobile devices. The publication reports that the company’s co-founder and head of software development Anders Holtsberg recently moved to Silicon Valley.

AlgoTrim was known well back in last year in March 2012 when it made an announcement that it would be powering a Photo Album app for Japanese carrier KDDI. The company’s flagship product is the Code Compression Library which has been in use since 2006 on mobile devices.